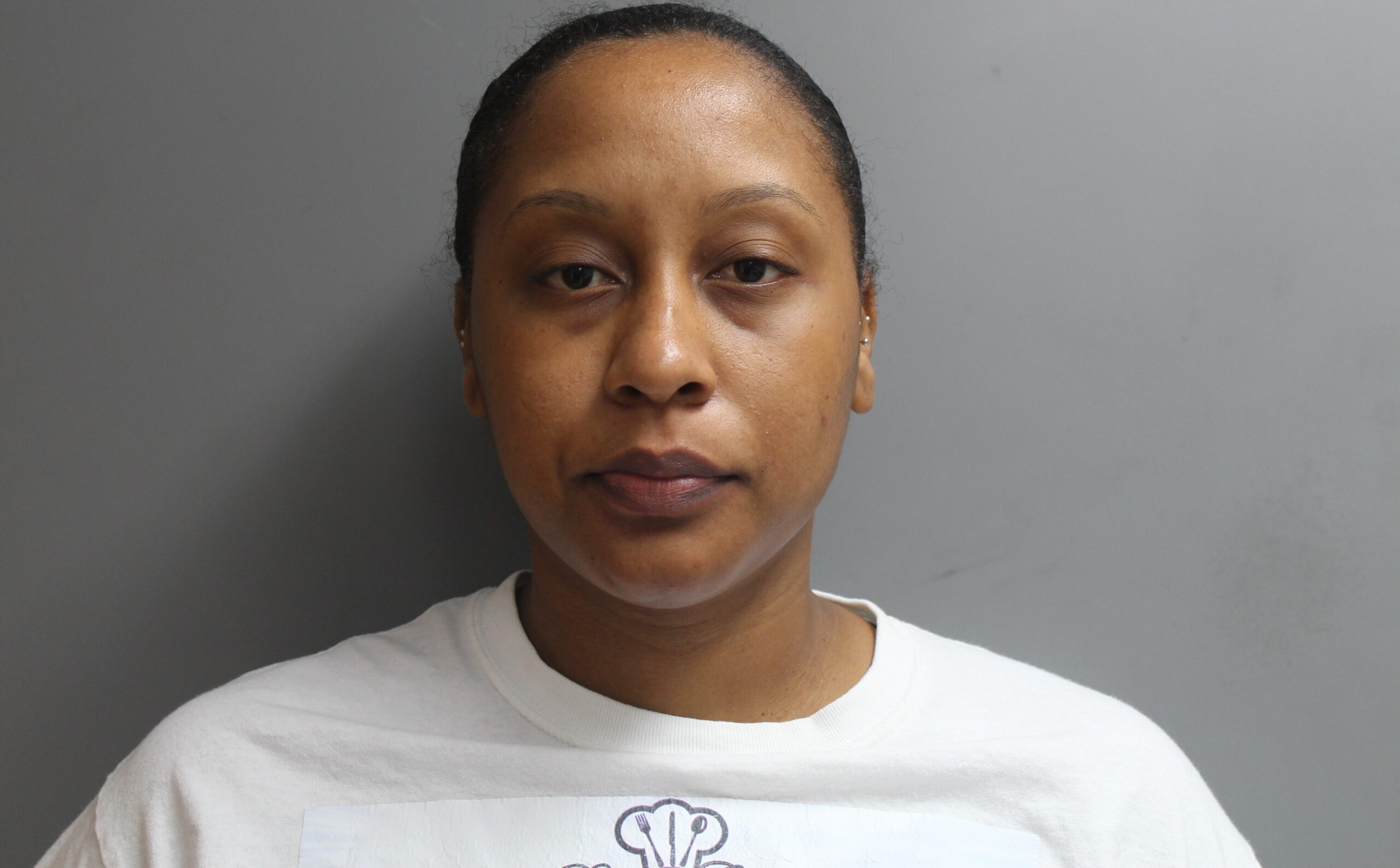 CHRISTIANSTED — A Golden Rock woman has been arrested and charged with attempted murder after allegedly firing a gunshot through her neighbor’s closed door following a heated argument just after 12:00 noon on Friday, authorities said.

“Johnson, in an altercation with a neighbor, is accused of brandishing a firearm and firing a shot through the closed front door of the neighbor’s apartment, endangering the occupants, including children,” VIPD spokesman Toby Derima said.

Johnson’s bail was set at $100,000. Unable to post bail, she was remanded to the custody of the Virgin Islands Bureau of Corrections (BOC) pending an advice-of-rights hearing.

St. Croix Chief of Police Sidney Elskoe commended officers for the swift arrest in this incident. He also urged the community to seek alternative ways, other than violence, to resolve disputes.

“We should be able to talk through our differences,”Chief Elskoe said. “Resorting to violence is not the solution.”