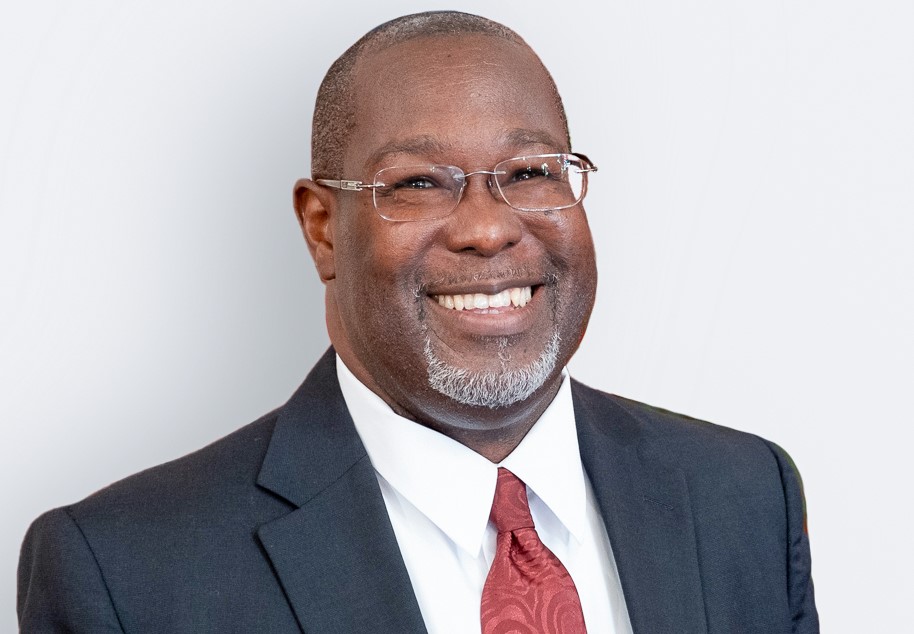 CHARLOTTE AMALIE — Local residents who received an NSF Unemployment Insurance check from the Virgin Islands Department of Labor this week are being asked to redeposit those checks into their bank accounts, the Department said.

VIDOL said a “timing issue” affecting all UI recipients who don’t bank with Popular Bank left the Department with egg on its face this week because the Virgin Islands government checks bounced.

“The V.I. Department of Labor (VIDOL) has met with bank representatives to further ensure that payments made to unemployment recipients are being honored,” the department said on its website Thursday. “There were reports of a timing issue, with the settlement of the draw made by VIDOL and the transmission of funds to the bank, that affected the clearing process.”

Some of the checks for people unemployed because of COVID-19 are backed by federal funds.

“Some checks deposited from banks other than Banco Popular may have incurred some issues,” VIDOL said. “Bank representatives advise the Department that individuals who are affected should retain and redeposit those checks.”

People throughout the territory complained on social media that their unemployment checks were labeled “Not Sufficient Funds” after depositing them in their banks this week.

Labor Commissioner Gary Molloy acknowledged this week in a published report that his staff at VIDOL is “tired” and “overworked.” Molloy made no official comment on the bounced checks.

States and territories are experiencing significant challenges in processing the massive volume of claims resulting from the pandemic and managing the influx of calls through their call centers in their regular UI program and the CARES Act UI programs, the U.S. Department of Labor said.

Almost all states are experiencing some level of backlogs, the USDOL said.

“The Department is monitoring backlogs and working with states (and) territories, including the U.S. Virgin Islands, to implement strategies to improve processing times where feasible,” a USDOL spokesman told the Virgin Islands Free Press. “There are no criminal penalties in federal UI laws if a state/territory mails a check to a claimant that is found to have insufficient funds.”