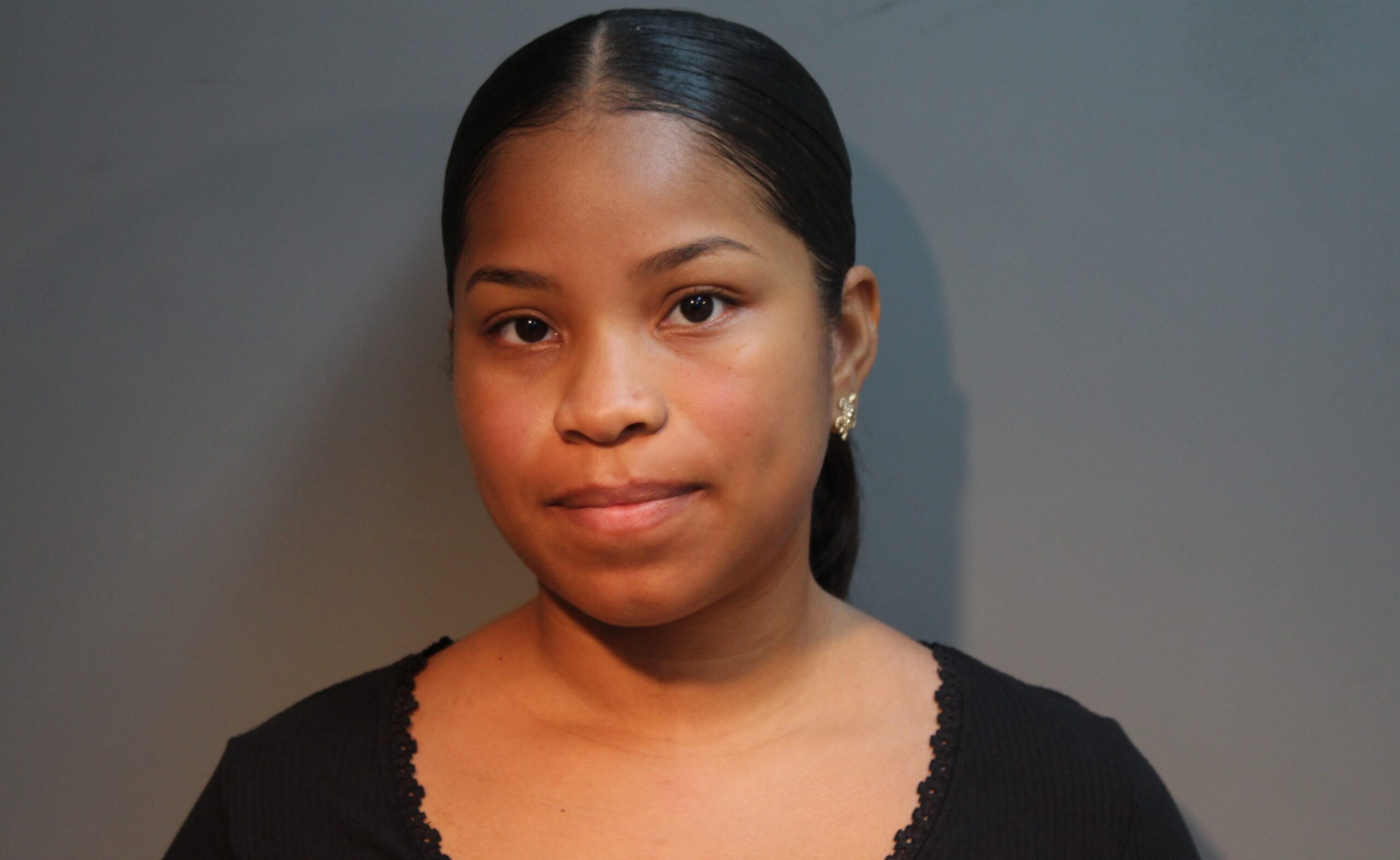 FREDERIKSTED — The Economic Crimes Unit of the VIPD executed an arrest warrant on a St. Croix woman based on fraud-related charges early Thursday morning, authorities said.

The investigation revealed on August 21 and 22, 2019, Prosper electronically deposited checks into her checking account, according to the VIPD.

On August 29, 2019, she then cashed the previously deposited checks at a local store, police said.

VIPD spokesman Toby Derima explained that Prosper allegedly “used the app on her mobile phone to take a picture of her check to deposit it into her off-island checking account.”

Bail for Prosper was set at $1,000. Prosper posted bail and was released pending an advice-of-rights hearing.

“This is super ghetto,” Prosper wrote on her Facebook profile page above the article that the V.I. Free Free Press published on her arrest.

All individuals listed as arrested or charged with a crime in this article are presumed innocent until proven guilty in a court of law.