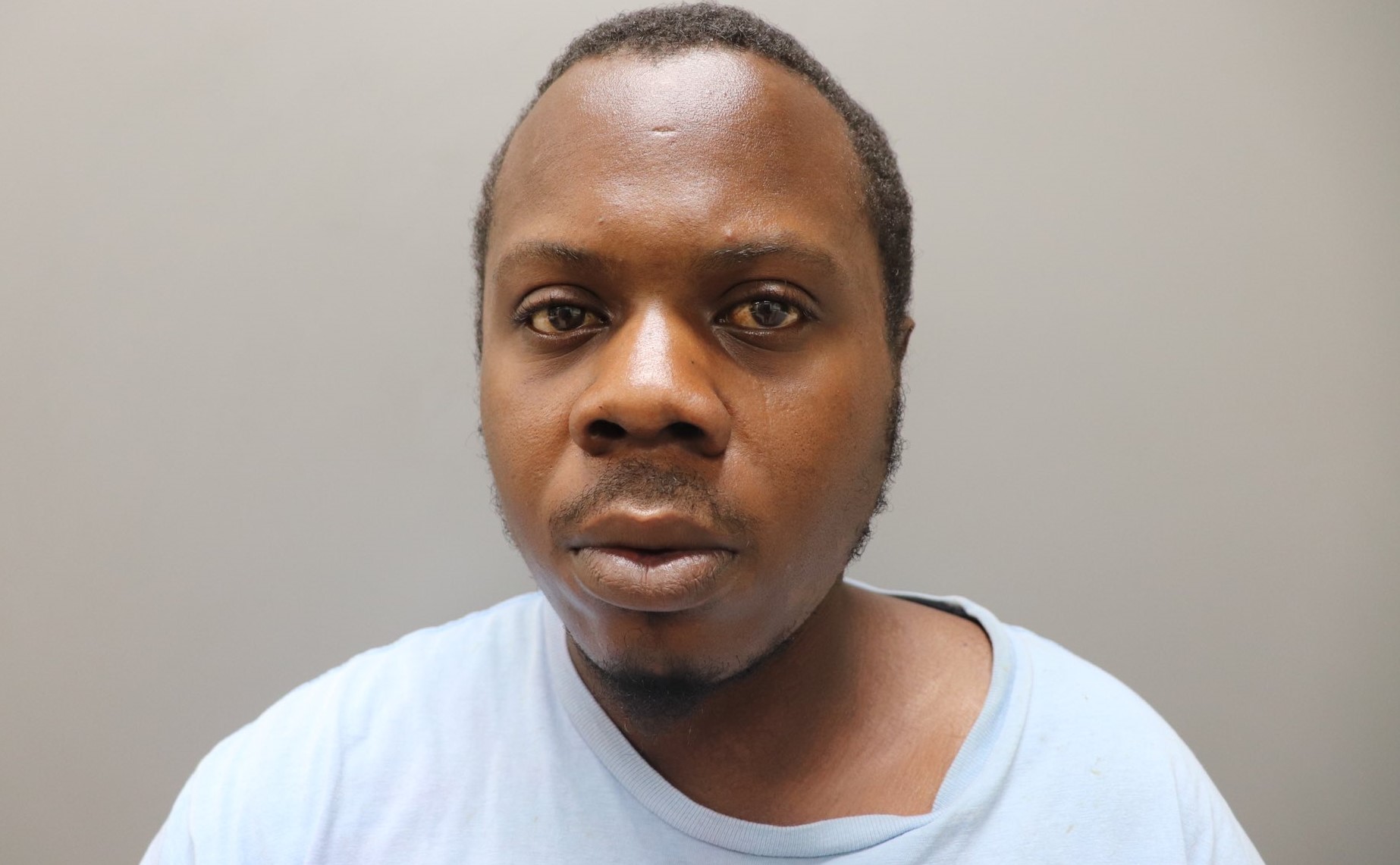 CHARLOTTE AMALIE — A St. Thomas man who shot another man in Smith Bay about 11 a.m. Saturday was arrested and charged with assault, reckless endangerment and having an illegal gun, authorities said.

Omarie Smith, 36, of Smith Bay, was arrested about 2:34 p.m. Saturday and charged with first-degree assault, reckless endangerment and possession of an unlicensed firearm, the Virgin Islands Police Department said.

“Smith was positively identified as the individual who fired shots at a man in front of an establishment in Smith Bay earlier that day, injuring the victim,” VIPD spokesman Toby Derima said.

It was the second shooting incident of the day on St. Thomas. In the first incident earlier in the morning, five people were shot, including 29-year-old Joseph Andrews, who died from his injuries.

Smith’s bail was set at $75,000. Unable to post bail, he was remanded to the custody of the Virgin Islands Bureau of Corrections (BOC) pending an advise-of-rights hearing.

St. Thomas/St. John/Water Island District Chief of Police Steven Phillip denounced this shooting incident, and commended officers and detectives for their work in swiftly locating the suspect. He again called for an end to gun violence in the territory.

“We must find a better way to solve disputes. Using firearms can be devastating for you and others,” Chief Phillip said.

He encouraged members of the community to continue contacting the VIPD with tips by calling 911, the Criminal Investigation Bureau at (340) 774-2211, or the paying anonymous tip line Crime Stoppers USVI at (800) 222-8477.