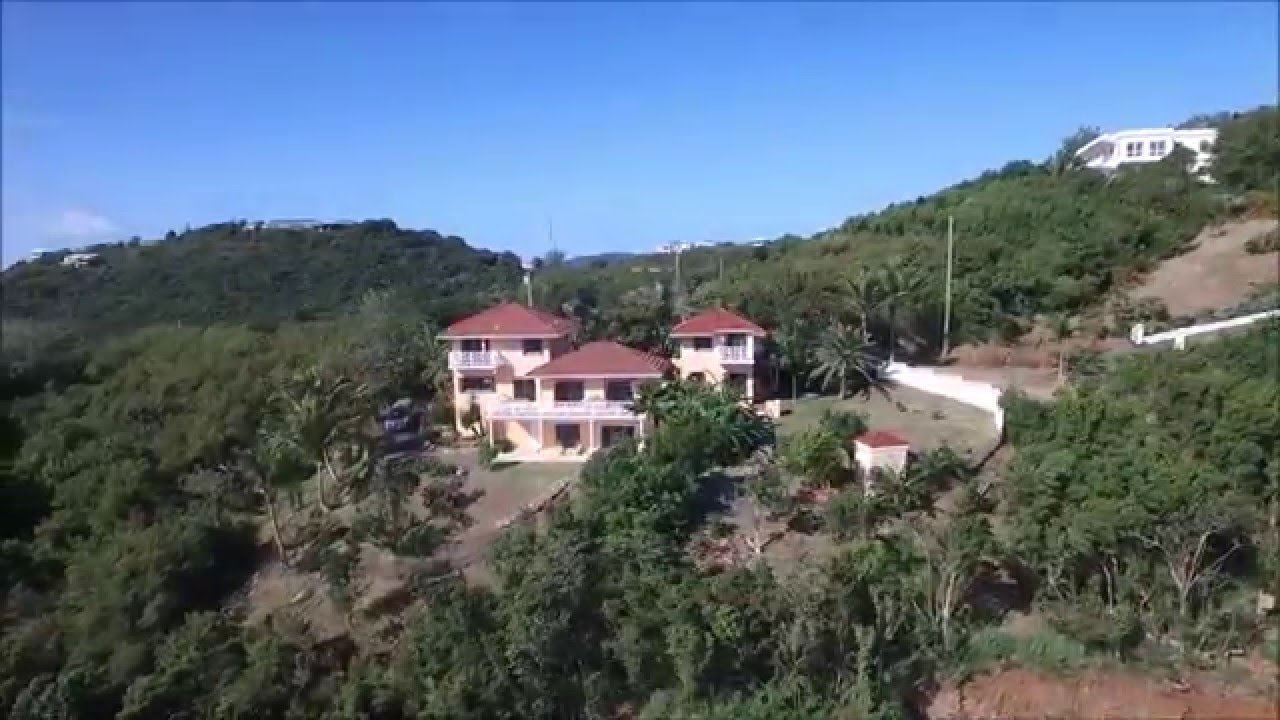 CHARLOTTE AMALIE — A St. Croix man who lied to FBI agents about knowing the whereabouts of an alleged drug kingpin admitted in federal court to harboring a wanted fugitive two years ago.

According to court documents, U.S. Magistrate Judge George Cannon issued a warrant for Girard’s arrest on October 28, 2018 and Joseph “harbored and concealed” Girard between around October 23rd and November 4th of that year.

Joseph also knowingly made a false statement to law enforcement officers on November 5, 2018 when he told federal investigators that he was unaware Girard “was staying in the bedroom located above the garage of a residence located at 84 Clairmont, St. Croix,” where Joseph, Jr. was the caretaker.

Agents later learned that Girard had been staying in a bedroom above the garage at the Clairmont residence for over a week prior and that Joseph, Jr. in fact knew Girard was staying there when he advised the agents to the contrary.

Prison officials in Puerto Rico mistakenly released Girard from custody in the fall of 2018. He was given a plane ticket home to St. Croix.

Girard was ultimately arrested at the Clairmont residence on a warrant for a violation of supervised release.

The case was investigated by the Virgin Islands Police Department (VIPD) and the Federal Bureau of Investigation (FBI).