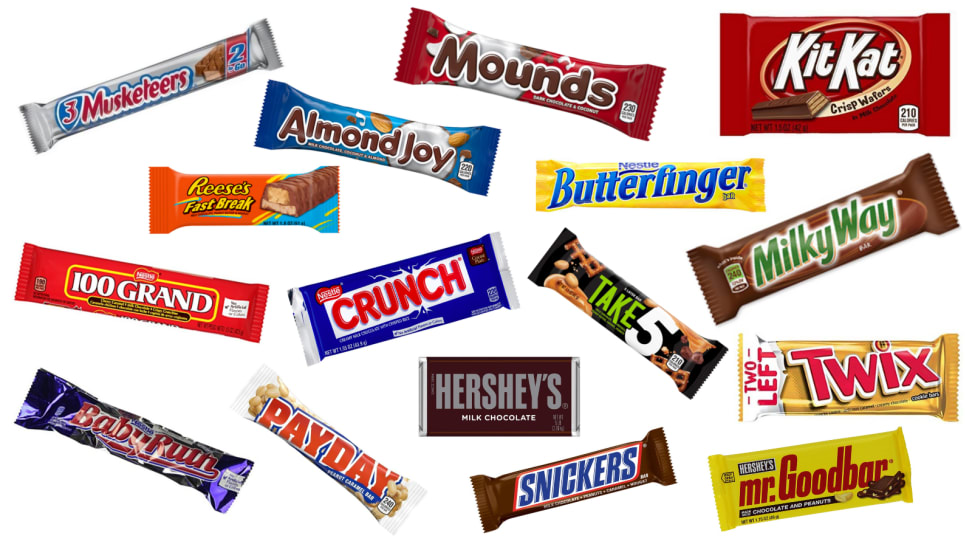 CHARLOTTE AMALIE — A St. Thomas man who tried to mail a pound of cocaine disguised as candy bars to the U.S. mainland last year got just over a year in prison from a federal judge, authorities said.

According to court documents filed in this case, Riley mailed a package to a person in New York containing more than 250 grams of cocaine concealed in candy bar wrappers.

The package was mailed from the Ottley post office in St. Thomas. It was seized on May 28, 2019 by U.S. Customs and Border Protection (CBP) officers in San Juan. The officers in Puerto Rico discovered there was cocaine inside the candy wrappers.

Surveillance video from the Ottley post office showed Riley mailing the package. Riley had been previously convicted for unauthorized possession of a firearm in the Superior Court of the Virgin Islands.

The case was investigated by the U.S. Postal Service (USPS) and the U.S. Department of Homeland Security.

It was prosecuted by Assistant U.S. Attorneys Juan Albino and Nathan Brooks.