KABUL, Afghanistan — Having your twin sister as a battle buddy is hard to beat.

And when two joined-at-the-hip U.S. Virgin Islanders team up — you know the advantage goes to the side they’re on.

Sgt. Khalia and Spc. Khadia Baptiste, Army Reserve twins from St. Thomas, are currently serving together in Afghanistan. The sisters are truly an “Army of Two.”

They are each assigned to the U.S. Virgin Islands-based 512th Movement Control Team and were recently featured in an article published on the U.S. Army website.

Khalia and Khadia are currently performing duty in support of the Freedom Sentinel Operation.

As movement control coordinators, the sisters play a critical role by assuring the safe and timely transportation of personnel, equipment, food and countless other vital resources across the theater of operations.

The two local women are graduates from the University of Delaware with double-major bachelor’s degrees in criminal justice and sociology, with a concentration in law. The soldiers, who joined the Army Reserve in April 2013, plan to pursue a Juris Doctor degree, and want to stay in St. Thomas to make a difference in the community that raised them.

“There is no place like home. It’s where the heart is, and there’s no better feeling than serving your community,” a proud Khadia said.

Even though this is their first deployment, the Baptiste twins are taking a positive perspective about the experience.

“We can now go back as veterans, represent and serve our country and home together as sisters,” Khadia, who is a firefighter in St. Thomas, said.

Khalia, who is a legal assistant back home, wants to use her personal story to encourage other women to join the Army Reserve.

“Don’t second guess it, we’re more than capable to protect our country, to provide a better live to the community and do something greater than ourselves. It’s not about men and women, it’s about those who want to serve and protect others, while doing something extremely relevant and significant” Khalia said.

According to the sisters, this operational experience in a combat zone will not only allow them to achieve greater personal and professional development, but also to improve their ability to assist their community in the hurricane-prone U.S. territory, during any future emergency.

“The opportunity to grow professionally and personally through challenges [is irreplaceable]. The Army gives people the opportunity to travel. I would not have the chance to meet people from all walks of life and help around the world [without the Army Reserve]” added Khadia.

Like the Baptiste twins sisters, thousands of female Soldiers assigned to the 1st Mission Support Command, the largest federal U.S. Army Command in the Caribbean, are proudly serving the nation in different countries around the world in support of the needs of the nation.

The United States Army Reserve covers more than 20 time zones across five continents and is a capable, combat-ready force that fulfills the needs of the nation around the globe. 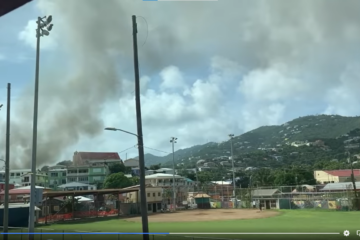 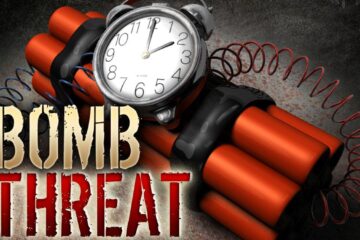 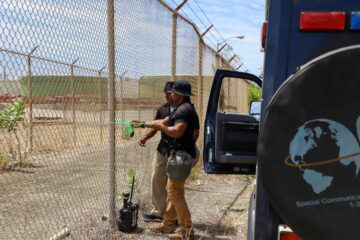 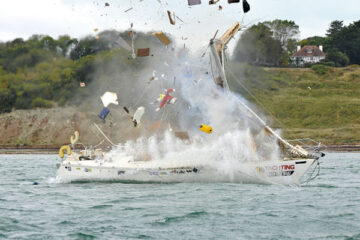