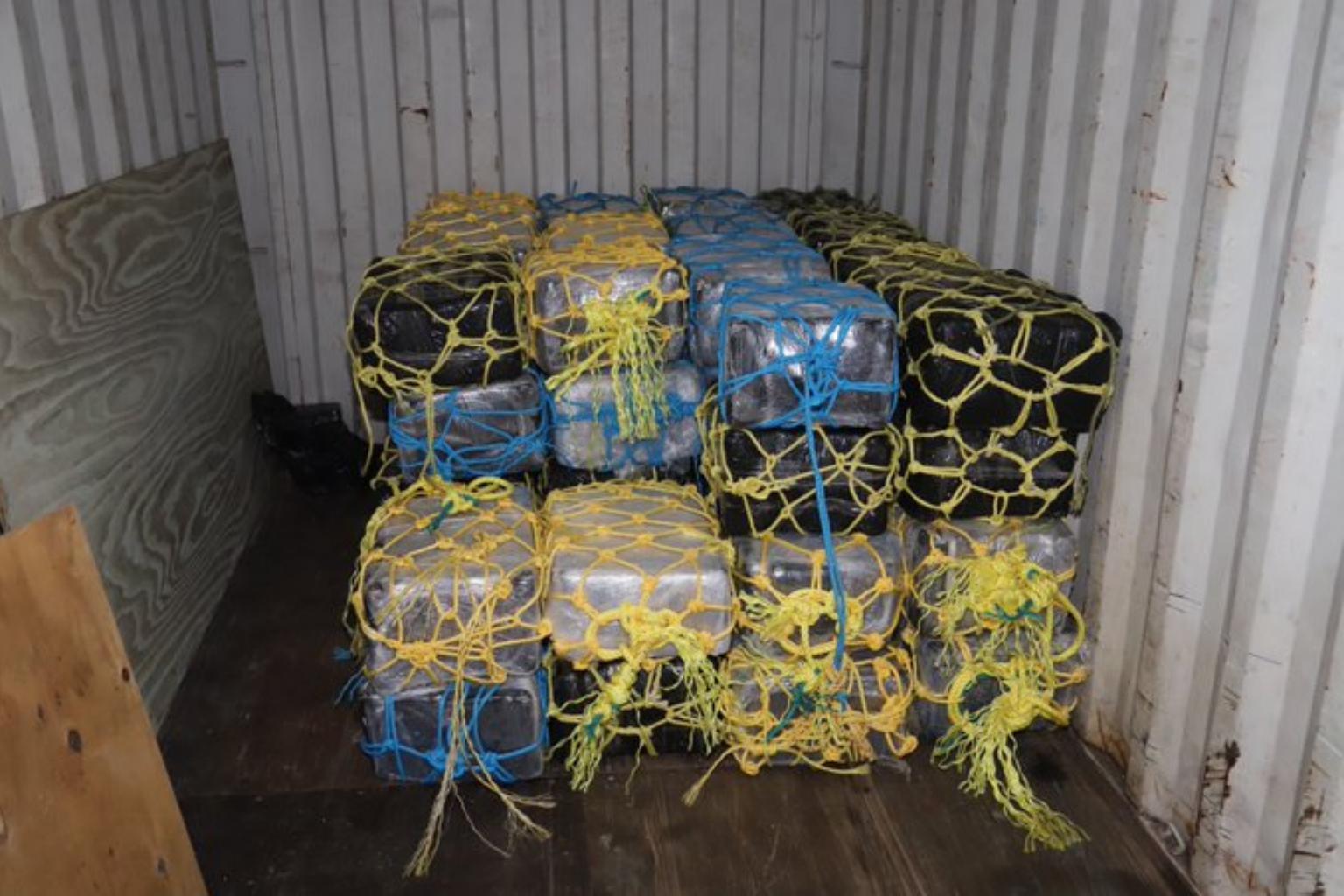 ROAD TOWN, Tortola — A record 2.35 tonnes haul of cocaine worth more than $250 million has been discovered in the British Virgin Islands after a covert operation that led to the arrest of one local police officer, the BVI’s police force said.

When police arrived at the property, several people fled but officers discovered 5,187 pounds of cocaine in a shipping container unit.

“This seizure has a conservative estimated “street value” of some $250,000,000,” BVI Police Commissioner Michael Matthews said in a statement.

“It is the largest seizure ever made in the BVI and the largest single seizure in the history of the RVIPF. It is also potentially one of the largest ever seized by a UK force,” he said.

Potential production of pure cocaine hydrochloride in Colombia was up by 1.5 percent last year to 1,137 metric tonnes, the United Nations Office on Drugs and Crime (UNODC) said in June, even as the areas planted with primary ingredient coca decreased.

Despite decades of anti-narcotics efforts, Colombia remains one of the world’s top cocaine producers. Leftist rebels, crime gangs and former right-wing paramilitaries are all involved in production and transport to consumers based largely in North America and Europe.

The British Virgin Islands (BVI) is a British overseas territory located to the east of Puerto Rico.