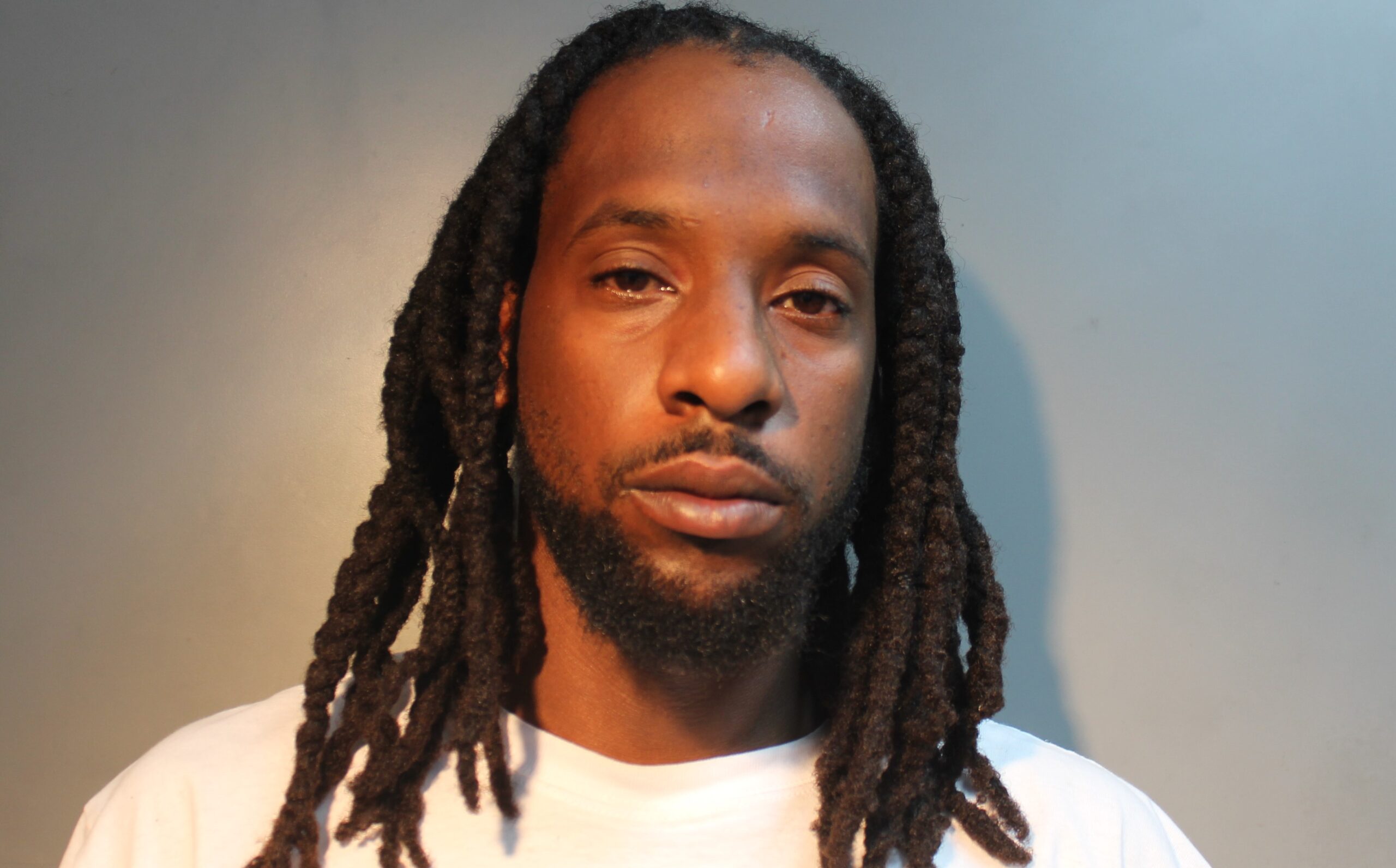 CHRISTIANSTED — Police discovered an illegal weapon after a search of a St. Croix motorist’s vehicle near the Sunny Isle Shopping Center, authorities said.

Toby Derima II, 29, of Castle Coakley, was arrested at 1:32 a.m. Saturday and charged with carrying of a firearm, openly or concealed, the Virgin Islands Police Department said.

“Officers conducted a search of a vehicle driven by Derima in the Castle Coakley area,” the VIPD said. “During the search, a firearm was discovered.”

A check of the VIPD’s Firearms Bureau records confirmed that Derima does not possess a license to carry a firearm in the U.S. Virgin Islands, police said.

Consequently, Derima was placed under arrest and was subsequently released pending an advice-of-rights hearing.