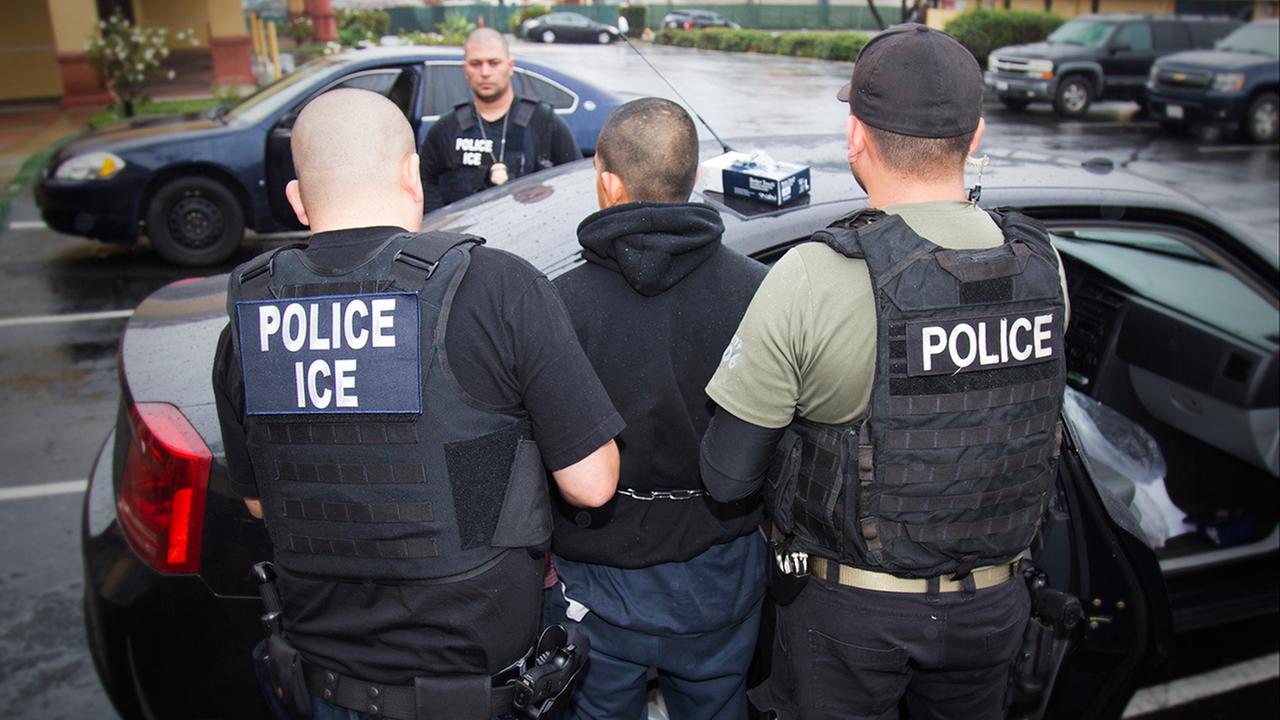 CHARLOTTE AMALIE — A Dominican Republic native who lived seven months in St. Thomas illegally and undetected admitted in federal court that he returned to the territory after being previously deported.

According to court documents, a U.S. Immigration and Customs Enforcement (ICE) deportation officer received information from a credible source of information that an individual who was previously deported from the United States was back in St. Thomas.

Criminal and immigration records checks revealed that on April 19, 2016, Eilin Castillo-Montano was removed from the United States by immigration officials to his native country of the Dominican Republic, following a federal conviction for possessing a firearm by an illegal alien on August 31, 2015 in the United States District Court of the Virgin Islands.

On August 10, 2020 an ICE deportation officer found the defendant in St. Thomas and took him into custody. He was transported to the ICE office where he confessed to illegally reentering the United States.

Castillo-Montano will be sentenced at a later date, according to Shappert.

The case was investigated by U.S. Immigration & Customs Enforcement (ICE).