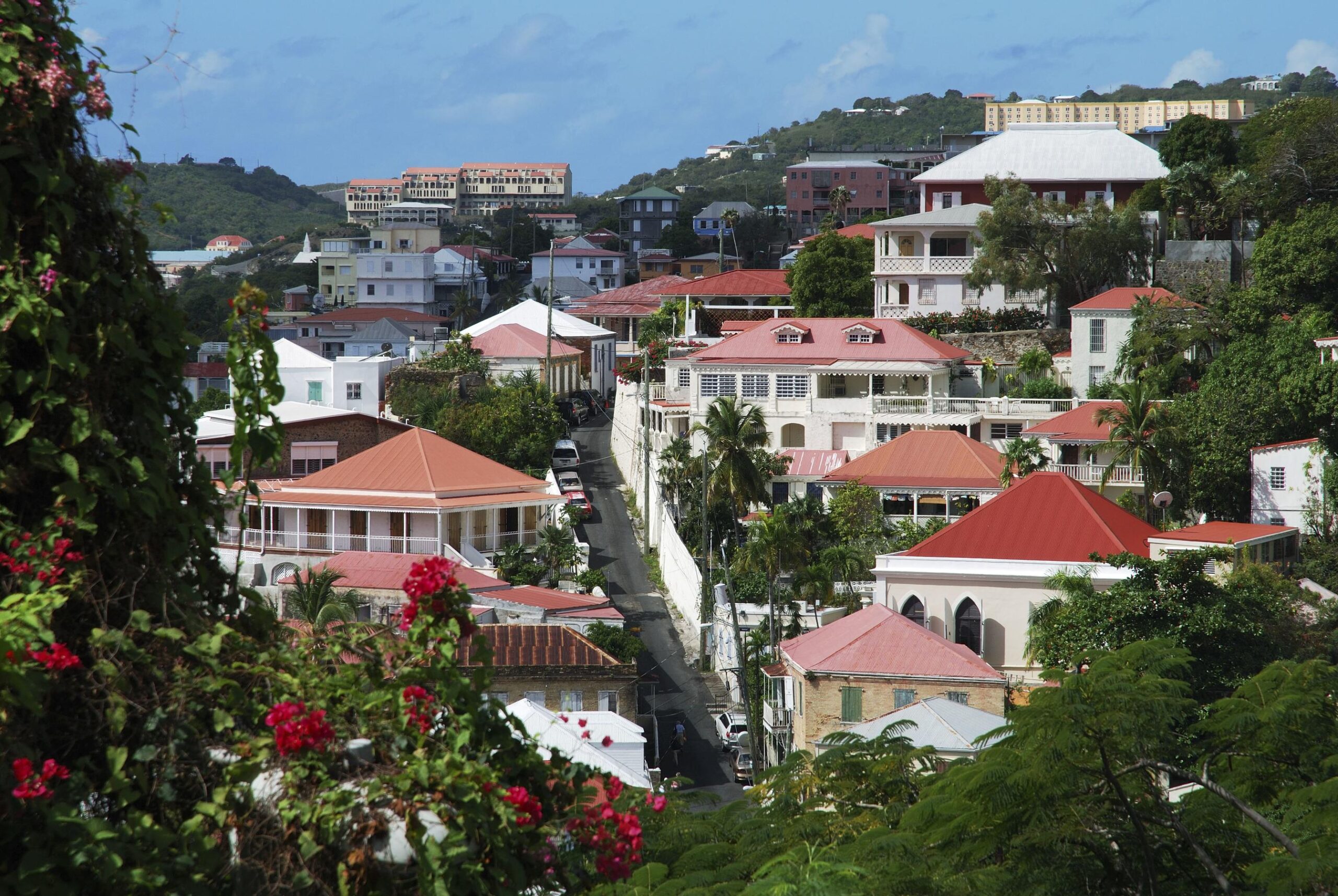 CHARLOTTE AMALIE — Federal authorities painted a horrifying picture of a long-running human trafficking ring on St. Thomas, after a raid of a Contant brothel discovered seven undocumented immigrants who said they had been forced into sex work and thought they would be killed if they reported how they were abused.

The leader of the operation was identified as Ramona Rivera Luna, a native of the Dominican Republic, who has been charged in a federal criminal complaint with alien harboring and importation of aliens for immoral purposes, U.S. Attorney Gretchen C.F. Shappert said today.

According to court documents filed in the case, Rivera Luna, a legal U.S. resident, was arrested on Friday. Earlier that day, federal agents executed a search warrant at The Embers Guest House, which Rivera Luna has owned and operated for at least 15 years.

Federal agents discovered seven female aliens from the Dominican Republic and Venezuela whom Rivera Luna is alleged to have smuggled into St. Thomas by others, after having lured the women to work for her with the false offer of legitimate bartending and server jobs.

Once the women arrived in St. Thomas, they were forced to engage in commercial sex acts, with the proceeds used to pay off their respective smuggling debts, which ranged from $8,000 to $15,000 and to pay Rivera Luna $200 a week for rent.

The women had to obtain permission and pay to leave the premises for any reason, including merely running errands such as to the grocery store, paying a $150 exit fee.

Court documents allege that Rivera Luna maintained her control over the women with threats of possible violence and near constant surveillance —the premises were equipped with video cameras, all of which were connected to a DVR found in Rivera Luna’s bedroom.

This case is being investigated by the U.S. Department of Homeland Security Investigations (HSI), with assistance from the Federal Bureau of Investigation (FBI), the U.S. Drug Enforcement Administration (DEA), the U.S. Bureau of Alcohol, Tobacco, Firearms and Explosives (ATF), and the United States Postal Inspection Service.

The case is being prosecuted by Assistant U.S. Attorney Meredith Edwards.

A complaint is merely a charging document, and it is not in and of itself evidence of guilt, the U.S. Attorney’s Office said.

“Every defendant is presumed innocent until and unless found guilty beyond a reasonable doubt in a court of law,” the USAO said.