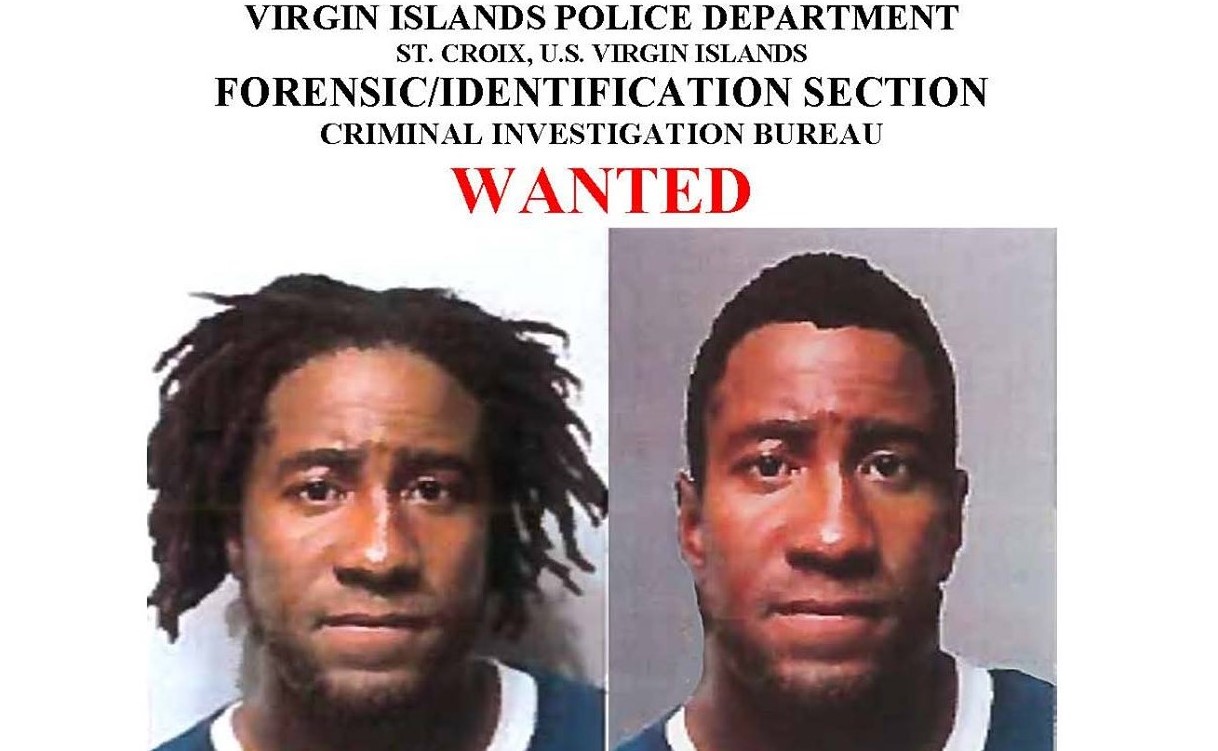 FREDERIKSTED — Police are asking for your help today to find a 35-year-old St. Croix man wanted for burglary, domestic violence and contempt of court.

Police described Elliot as being a Black male with a brown complexion, brown eyes, black hair and a medium build. He stands 5-feet, 7-inches tall and weighs about 140 pounds.

According to the V.I. Parole Board, Elliott was up for parole in February 2015 after his conviction for first-degree burglary, possession of a dangerous weapon and possession of stolen property.

The VIPD put out a wanted poster on Elliott in a tweet on Twitter at 8:22 p.m. Friday.