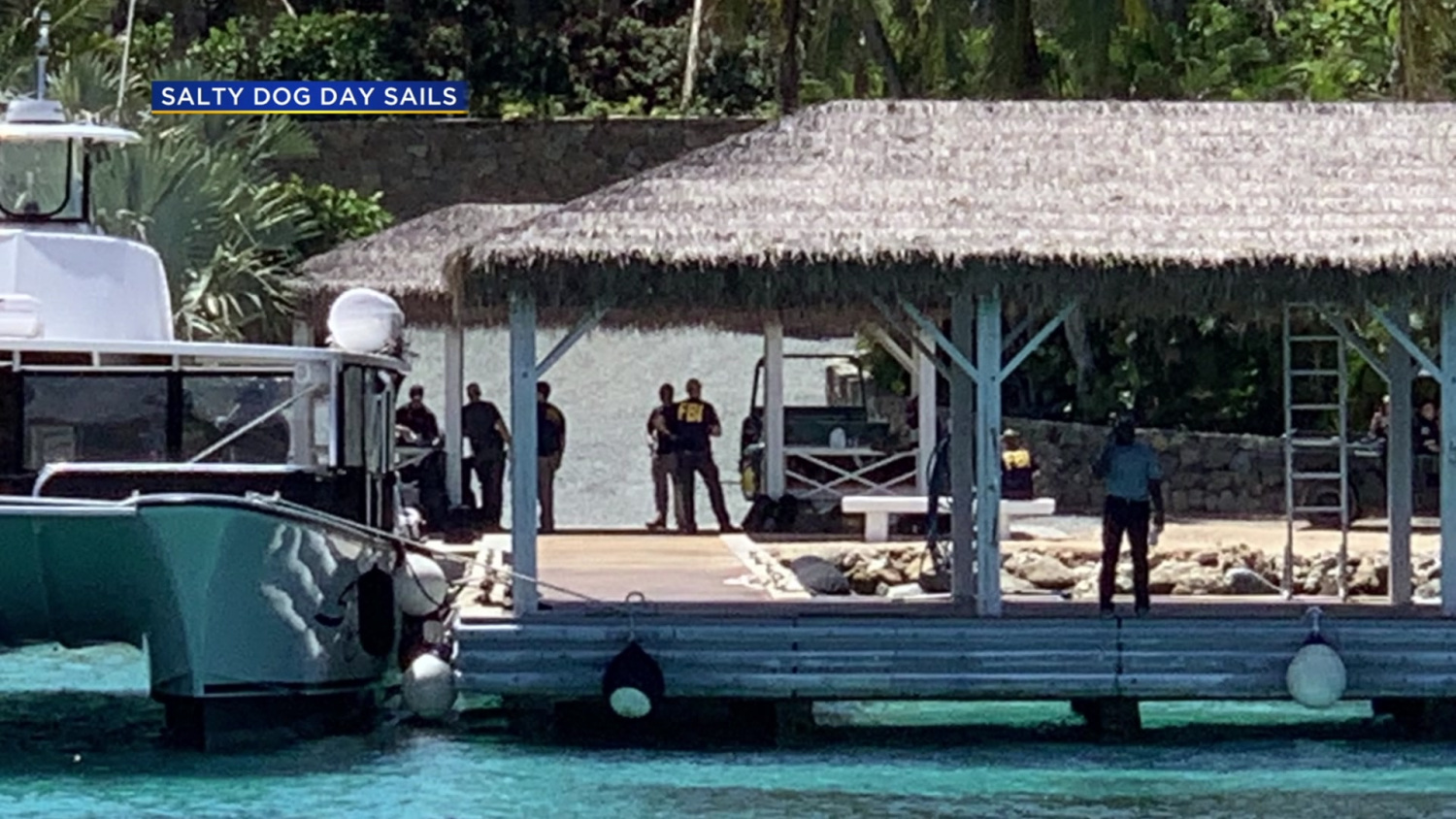 CHARLOTTE AMALIE — The FBI wanted to arrest Jeffrey Epstein while he was judging a beauty pageant in St. Thomas seven months before he signed a non-prosecution deal that shielded him from federal sex crime charges, a U.S. Justice Department report says.

The 347-page report obtained by NBC News expands on an executive summary released Thursday of a probe into a more than decade-old sex abuse investigation of Epstein.

The Justice Department’s Office of Professional Responsibility found that former Labor Secretary Alex Acosta, who oversaw the case when he was a top federal prosecutor in Florida in the mid-2000s, exercised “poor judgment” but did not engage in misconduct.

The full report quotes one prosecutor as telling a colleague that the FBI had “wanted to arrest [Epstein] in [the] Virgin Islands during a beauty pageant…where he is a judge.”

“The case agent recalled that she and her co-case agent were disappointed” about being denied the opportunity to make the arrest in May 2007, the report says, and an FBI supervisor overseeing the case was “extremely upset” about it.

Addressing reporters on Wednesday, George said the civil suit detailed an “expansive scheme” that shows a “pattern and practice of human trafficking, sexual abuse and forced labor of young women.”

Epstein, who authorities say died by suicide in jail last year while awaiting trial on federal sex-trafficking charges, faced accusations of sexually abusing young women and children in New York and Florida, but those allegations were dated no later than 2005.

The lawsuit filed this week by Virgin Islands prosecutors significantly widens the scope of his alleged sexual abuse to include conduct in 2018, the same year public scrutiny began to mount on the wealthy money manager in the wake of a Miami Herald investigation into his long history of alleged sexual abuse.

The lawsuit filed on Tuesday lays out how Epstein allegedly enticed and entrapped dozens of victims.

As the prosecutors tell it, his associates would locate young women and lure them with the promise of advancing a modeling career, pursuing educational opportunities or landing other work. Epstein would then arrange for the victims to visit his islands, flying them by helicopter or plane, or transporting them by boat.

“As recent as 2018, air traffic controllers and other airport personnel reported seeing Epstein leave his plane with young girls some of whom appeared to be between the age of 11 and 18 years old,” the complaint alleges.

Epstein, prosecutors say, paid for women to show up to his estates on the islands, often providing extra money if the victims brought along additional young women and girls.

“The Epstein Enterprise used the term ‘work’ as a code for sexual abuse,” the complaint says.

Investigators said Epstein kept computer records to monitor all contact he had with the victims.

“Once the girls and women were recruited, participants in the Epstein Enterprise enforced their sexual servitude of victims by coercion, including but not limited to, confiscating passports, controlling and extinguishing external communications, and threatening violence. They also made fraudulent statements to family members of victims, claiming victims were being well cared for and supported financially in college and other educational opportunities,” prosecutors allege.

An executor of Epstein’s estate, Darren Indyke, did not respond to a request for comment on the new lawsuit. As of Wednesday, court records did not reflect who was representing Epstein’s estate in the civil action.

In January,  the Virgin Islands Free Press announced that the Epstein estate is in the process of establishing a compensation fund for victims of Epstein’s abuse. It is unclear how much of Epstein’s $577 million worth would be available to victims, nor is it yet understood how the claims process would be organized.

Prosecutors say over the course of the investigation, Epstein made attempts to stymie the work of investigators.

In July 2018, a Virgin Islands Department of Justice investigative team, which included U.S. Marshals, tried to enter Little St. James, but Epstein refused to allow them in, claiming the dock to the island was his “front door,” according to the complaint.