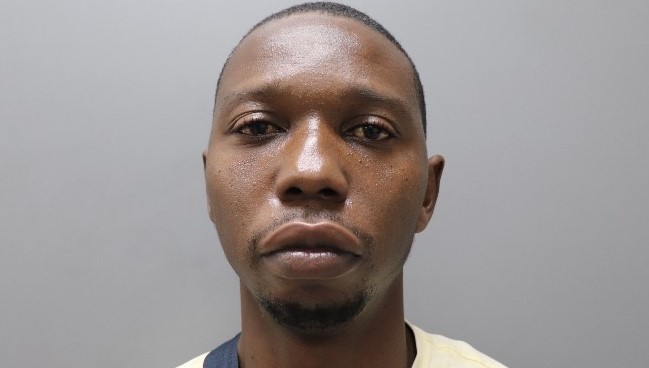 CHARLOTTE AMALIE — A St. Thomas man was arrested and charged with tampering with evidence after he was seen on surveillance video removing a gun from the dead body of a shooting victim at Four Winds Plaza.

Suni R. Abiff, 39, of Estate Mariendahl, was arrested at 10:37 a.m. Wednesday and charged with obstruction of justice, willful destruction or concealment of evidence, and third-degree false reporting, the Virgin Islands Police Department said.

“Abiff was observed on video surveillance removing a firearm from the body of the deceased victim of a shooting that occurred at the Four Winds Plaza shopping center on October 24,” VIPD spokesman Toby Derima said.

Abiff posted bail of $5,000 and was released pending an advice-of-rights hearing.

Detectives are still seeking information in this incident to bring those responsible to justice.