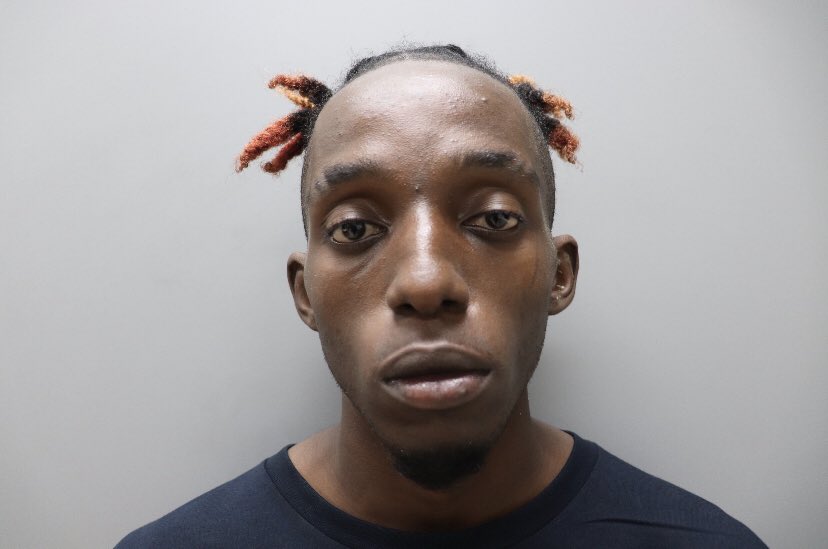 CRUZ BAY — Police issued a BOLO notice for a St. John man wanted for questioning in a murder that took place last night.

Three men were shot in Estate Enighed in St. John at 12:05 a.m. Wednesday, the Virgin Islands Police Department said. One man, who was shot multiple times in the chest, died from his injuries.

The VIPD warned people in Cruz Bay today to Be On The Lookout (BOLO) for 21-year-old Jarius Penn of Estate Pastory.

“The above individual is a person of interest in connection to a homicide that occurred in the area of Bramble House (in) Enighed St. John,” the VIPD said on Twitter. “Anyone seeing or coming into contact with Mr. Penn should notify any law enforcement officer or member of the Virgin Islands Police Department.”

Penn was described by police as being a Black male who stands 5-feet, 10-inches tall and weighs about 165 pounds.

Penn is known the frequent the Cruz Bay area of St. John.

Police arrested Penn on October 29, 2020 on an illegal gun charge.

No further information was immediately available about the terms and conditions of Penn’s release from official custody.

The VIPD said in its BOLO notice that Penn was born on St. Thomas.