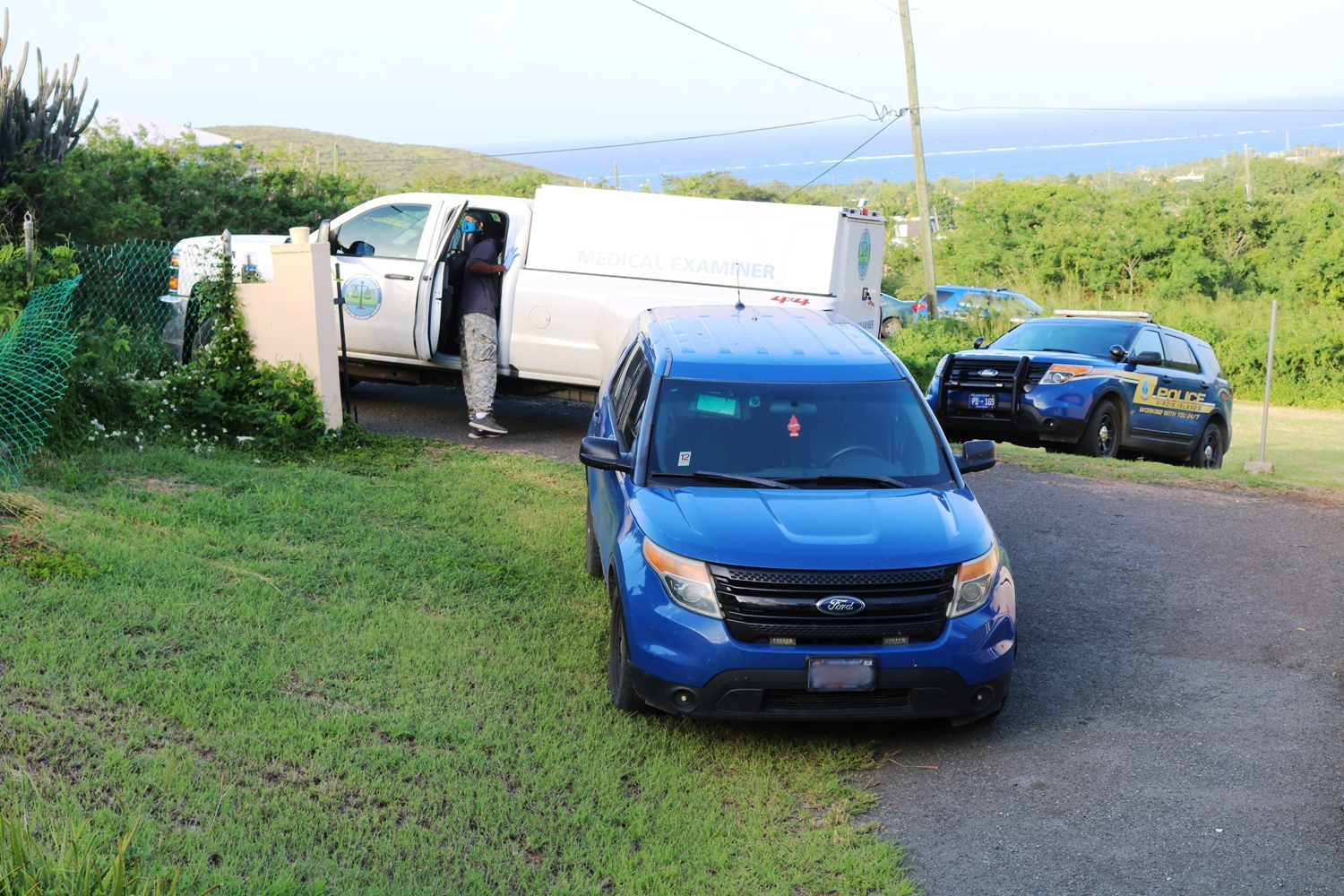 EAST END — Police are investigating the shooting death of a St. Croix man near his home on Sunday afternoon, authorities said.

Bomani K. Christian, no age given, was positively identified as the homicide victim by next of kin, the Virgin Islands Police Department said.

Officers responded to a reported gunshot victim at a residence in Catherine’s Hope at 2:28 p.m. Sunday, according to the VIPD.

“Upon arrival officers discovered an unresponsive, Black male who was shot in the back,” VIPD spokesman Toby Derima said.

Emergency Medical Technicians on the scene concluded that Christian had no signs of life, Derima said.

“The investigation into this incident revealed Christian was assaulted by two, unidentified, Black males who left the area in a dark maroon SUV, the police spokesman said.