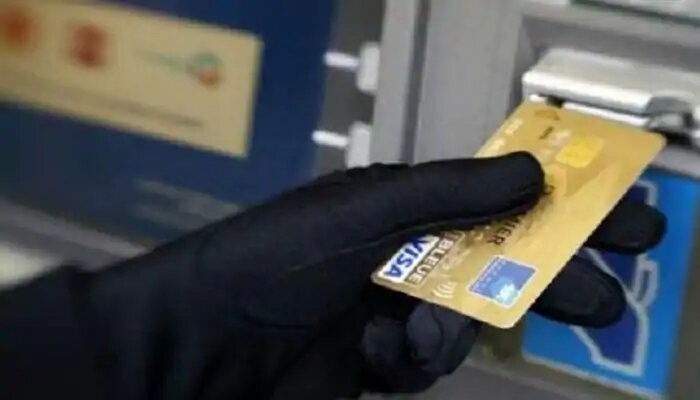 CHARLOTTE AMALIE — A former St. Thomas bank employee is accused of issuing debit cards in customers’ names and then withdrawing money without their knowledge to buy things in the territory and then in Florida where she relocated.

According to the indictment filed in the case, Seetaram formerly worked at the St. Thomas branch of a bank identified by the initials “B.P.” in the charging document.

Seetaram is accused of using her position at the bank to issue debit cards in the names of bank customers without such customers’ knowledge or consent.

She then used the cards for her own personal benefit, making ATM withdrawals and purchases first in St. Thomas and later in Jacksonville, Florida when she relocated her residence there.

This case is being investigated by the United States Secret Service.

It is being prosecuted by Assistant U.S. Attorneys Nathan Brooks and Kyle Payne.

An indictment is merely a formal charging document, and it is not evidence of guilt.