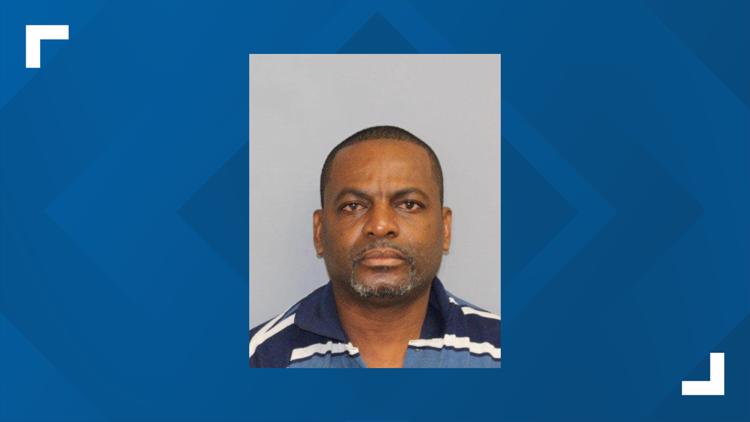 CHARLOTTE AMALIE — A Vincentian native who hid in St. Thomas to avoid his sentencing following a sexual assault conviction in 2010 has been captured and is now in the custody of Connecticut state authorities.

Jessop is being held in lieu of $1.5 million bond at Hartford Correctional Center and was scheduled to appear in Hartford Superior Court.

Police received information that Jessop had fled to the U.S. Virgin Islands nine years ago and assumed a new identity, according to The Hartford Courant.

Jessop didn’t stay in the territory, but eventually returned to his native St. Vincent and the Grenadines.

Police and the Hartford state’s attorney’s office then worked with the U.S. State Department to find and arrest Jessop and U.S. Marshals brought him back to Connecticut.

A jury found Jessop guilty in October 2010 of molesting a 10-year-old girl on a single occasion in March 2008.

The jury convicted Jessop of first-degree sexual assault and risk of injury to a child. Connecticut Judge Julia DiCocco Dewey, who presided over the trial, didn’t increase Jessop’s bond after the jury verdict, allowing him to remain free until his sentencing, which was scheduled for early January 2011.

Jessop failed to show up for the sentencing, prompting Dewey to order his re-arrest.

Judges usually increase a defendant’s bond after a conviction at trial, on the theory that the defendant has an increased incentive to flee when he knows he will be going to prison.

Jessop was — and still is — facing a mandatory minimum of five years in prison and a maximum of 45 years for the crimes the jury convicted him of. If he is convicted of willfully failing to appear in court for the 2011 sentencing, he could face an additional five years behind bars.

After his release from prison, he faces deportation to St. Vincent and the Grenadines.