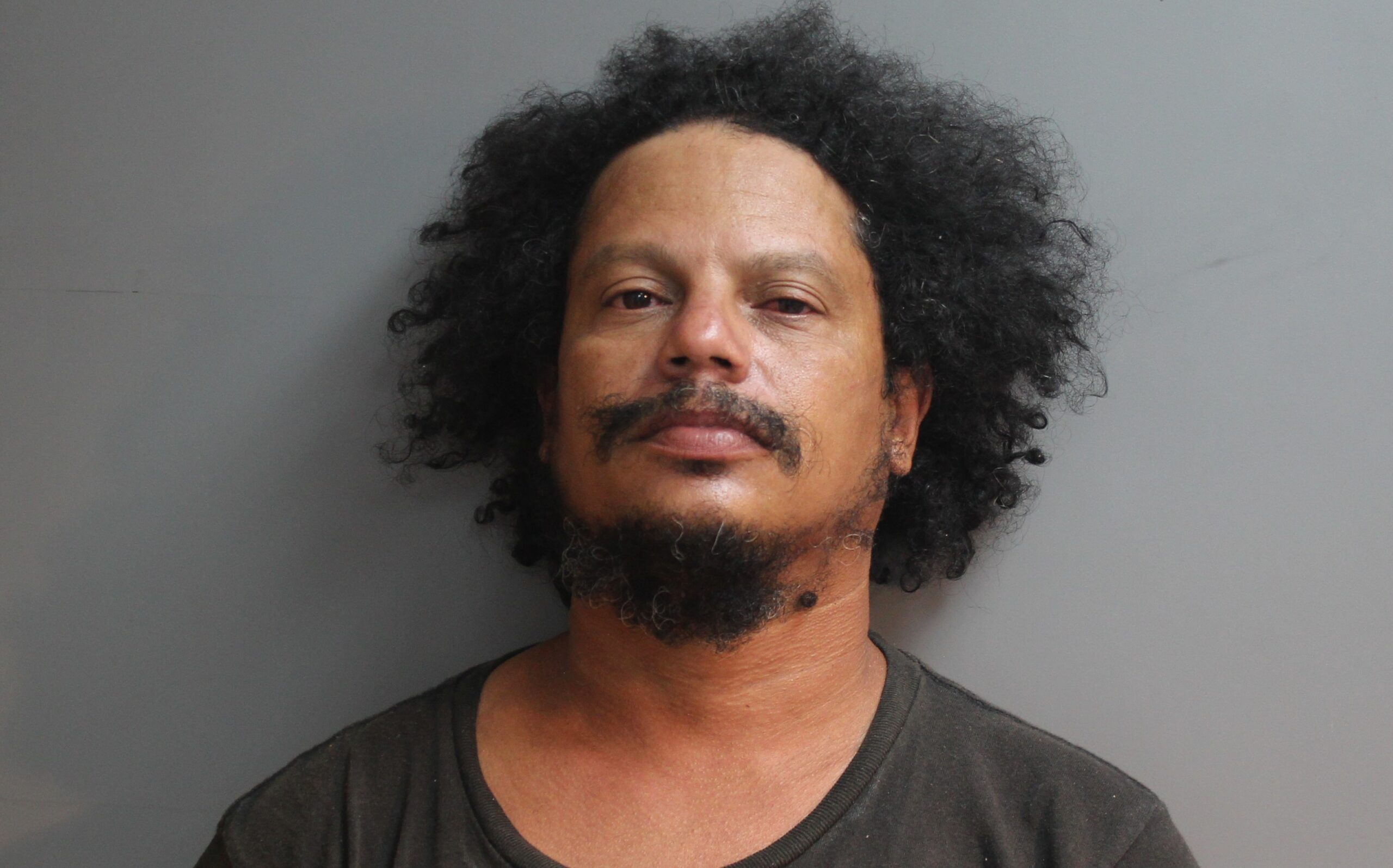 FREDERIKSTED — A St. Croix man was arrested on a warrant after police said he violated a protective order.

Miguel Diaz, 43, of Grove Place was arrested at 2:12 a.m. today and charged with contempt of court, the Virgin Islands Police Department said.

“Diaz violated his restraining order by making contact with the victim at her residence,” VIPD spokesman Toby Derima said.

Diaz was not offered bail, as per the territory’s domestic violence laws. He was remanded to the custody of the Virgin Islands Bureau of Corrections pending an advice-of-rights hearing.

Detectives with the Domestic Violence Unit made the arrest of Diaz early this morning, Derima said.