While Jeffrey Epstein may now be gone, the reverberations of his trafficking scheme continue to echo in the Virgin Islands. Most recently, the Miami Herald reported on V.I. Attorney General Denise George’s attempt to obtain forfeiture of Epstein properties on Little Saint James.

With this case now gathering ground, it has brought fresh light to the impact of sexual abuse cases in the Virgin Islands. With this, it has brought the crucial importance of anonymity for victims into focus.

The importance of anonymity

It is only through the defense of anonymity that any action has been taken in sexual abuses cases on Virgin Islands. When working with victims, sexual abuse lawyers provide confidence and the knowledge that they can be safe from repercussions from accused parties. This is crucial in both the safety of the victim and in a proper justice system operating. According to one 2018 study published by ACM Transactions on Computer-Human Interactions, anonymity provides a crucial framework in allowing survivors to properly process and recover from their trauma without risking new harm. What’s also important is the sense of agency it provides.

Not every survivor of sexual abuse wants to use anonymity laws. A notable example of this is Chanel Miller, who wrote as ‘Emily Doe’ but later dropped her anonymity, according to Time. In her view, being able to publicly talk about her experiences was important both in catalyzing support and in being able to express herself frankly as a victim. Having both opportunities available to survivors of sexual abuse, and having a greater level of assurance, enables this choice to be made freely.

The question of anonymity for the accused is more tricky. In the short-term, it can help to protect people who may have been at risk. However, it also has the potential to be abused by the alleged attacker in any sexual abuse case. According to journalist’s think tank Poynter, a middle ground in which there is a level of anonymity provided may be important for due process – ensuring that nobody is harmed ever again if they are, indeed, guilty of sexual assault.

With Virgin Islands authorities and community figureheads among those involved in the wider Epstein case, this is important to consider. Being assertive and ensuring there’s a clear layer of anonymity available for victims, and that due process can be followed with the accused, is going to be crucial in the long run. Ultimately, it’s a question of fairness and justice for the victims of sexual abuse. 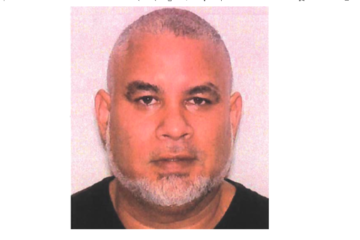 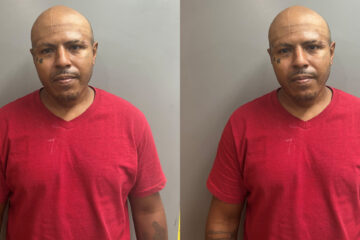 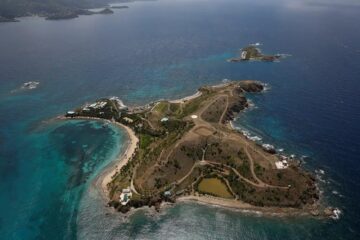