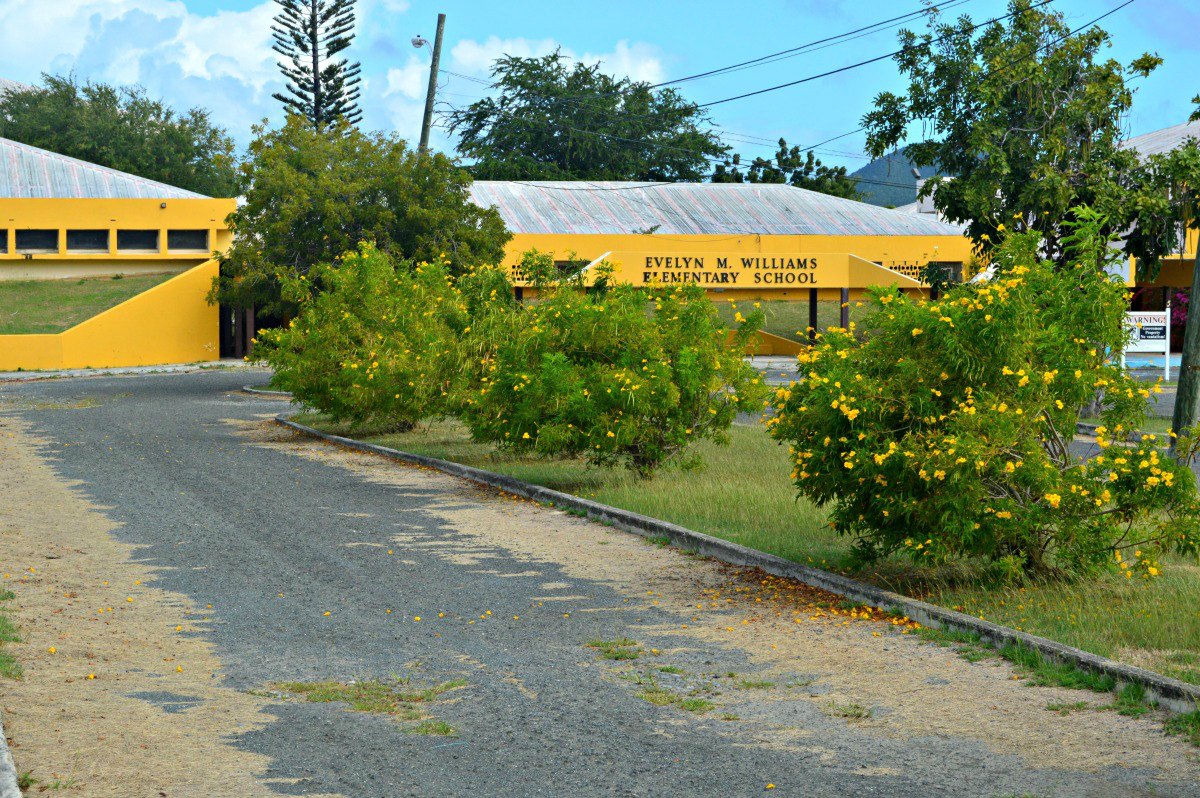 Officers traveled to the area and found an injured adult female on the ground. The victim stated that she was walking on the road when she felt an impact and fell to the ground, according to the VIPD.

A concerned citizen who was driving by heard the impact and saw a blue car stop near the injured female, police said. The concerned citizen rendered assistance and called 911. Further investigation revealed that the blue vehicle, a Dodge Neon, hit the female as she was walking.

The driver of the Dodge Neon exited the vehicle and abandoned it after hitting the female. The victim was transported via ambulance to the Juan Francisco Luis Hospital for treatment of her injuries, and was scheduled to be airlifted to the United States mainland for further treatment.

Police are actively searching for the driver of the abandoned blue Dodge Neon. Anyone with information about this incident is urged to call 911, the Wilbur Francis Command police station at (340) 778-2211, or Crime Stoppers USVI at (800) 222-TIPS.