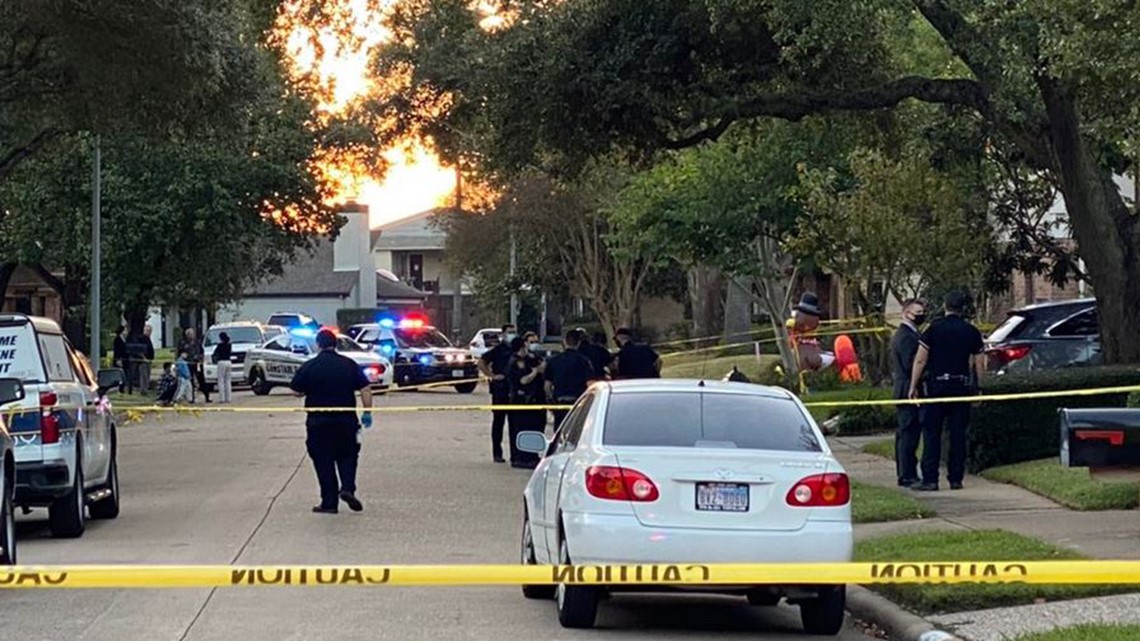 HOUSTON — A St. Thomas native was at the center of a tragic shooting in Texas last month, according to Houston-area news reports.

Van Beverhoudt, of Charlotte Amalie, is confirmed to have been the shooter in a murder-suicide in the Houston suburbs that left three people dead and two wounded in an act of domestic violence. A baby who was also in the home at the time was not harmed.

Mark Van Beverhoudt, his wife, and three-month old were apparently staying with the Harris family in Houston. Matt Harris, one of his adult daughters, and van Beverhoudt were killed. Norma Harris and Van Beverhoudt’s wife were injured in the shooting.

According to an Eyewitness News 13 report, when police responded to a call from one of the surviving victims, officers arrived to find Matt Harris dead in the driveway.

They then located the other victims and the suspect shooter inside the house. The motive behind the shooting is reportedly still under investigation.