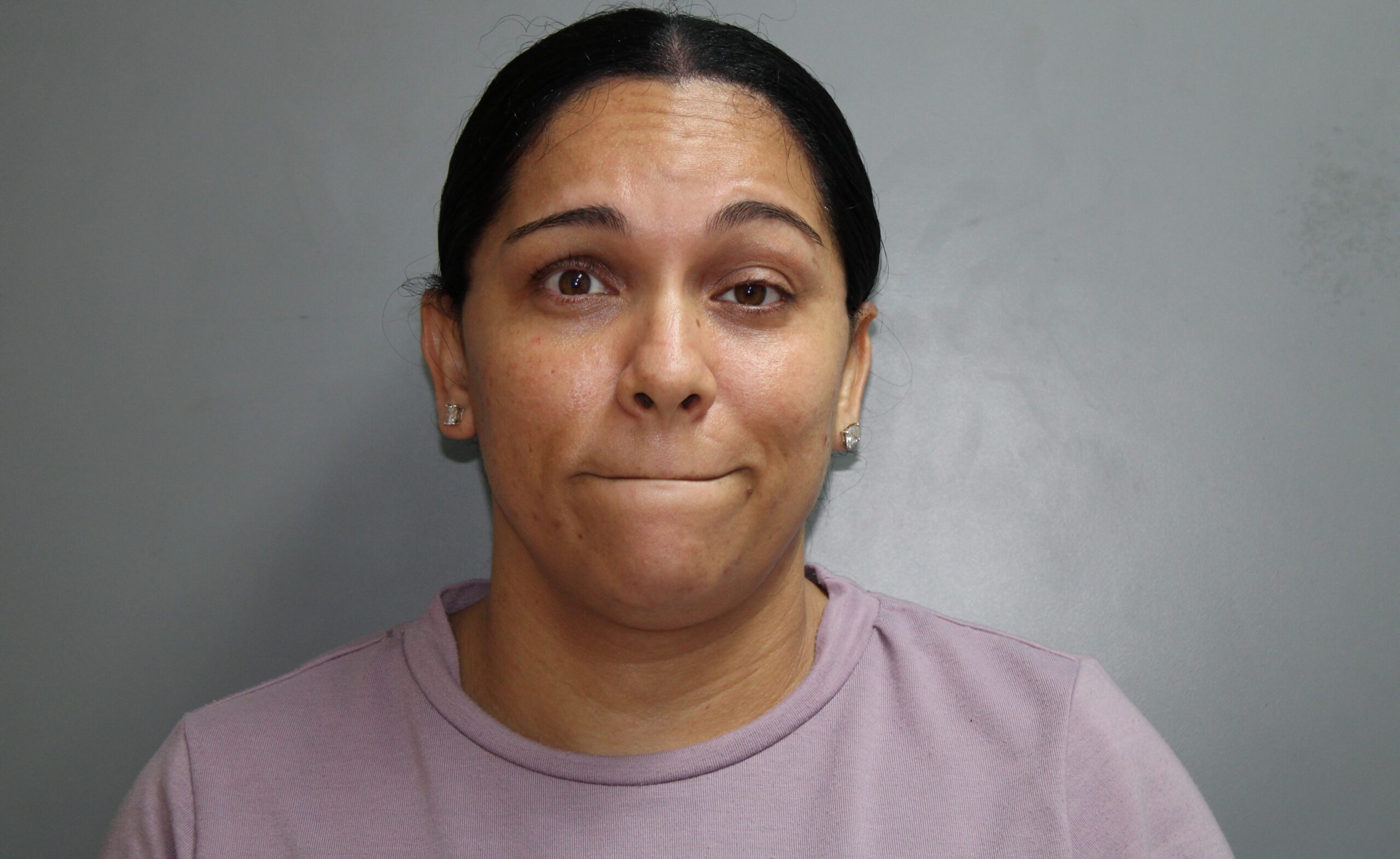 FREDERIKSTED — For the second time in two months, a St. Croix woman has been charged with cyberstalking after threatening text messages forced a co-worker to resign, authorities said. In the first instance of cyberstalking in early December, the woman was accused of threatening children.

“Lopez is alleged to have harassed a former coworker in January of 2020 by sending multiple threatening text messages using an online text application, causing the co-worker to resign from her position,” VIPD spokesman Toby Derima said.

Bail for Lopez was set at $1,000, which she posted. She was released, pending an advice-of-rights hearing.

When Lopez was arrested in early December, she was charged with using the Internet to harass children, police records indicate.

Police detectives from the VIPD’s Economic Crimes Unit made the arrest of Lopez on Friday night, Derima said.