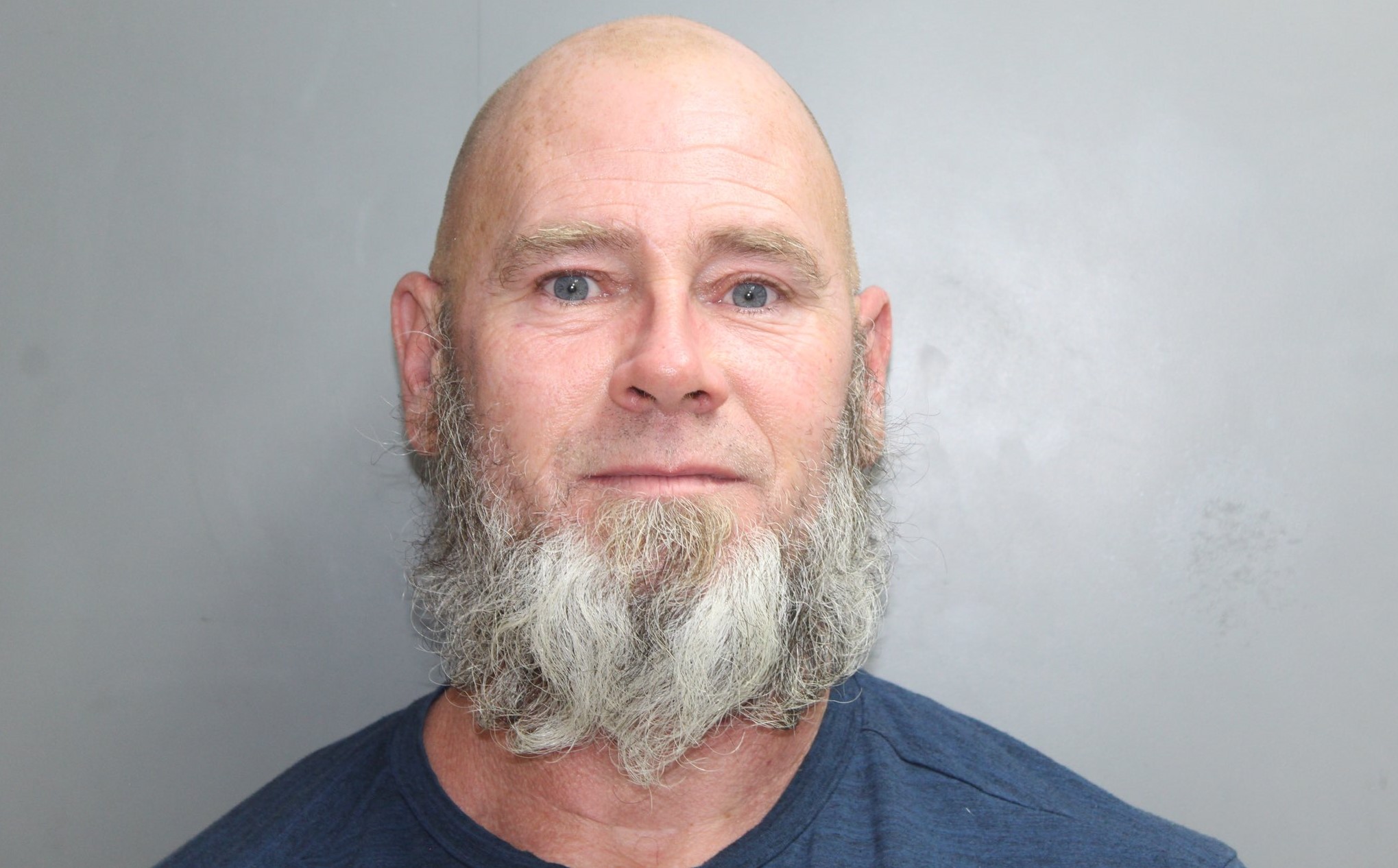 CHRISTIANSTED — A Louisiana man is under arrest a year after a woman reported he had raped her on the Christiansted boardwalk on New Year’s Day 2020, according to Superior Court records.

Jason L. Ribardi, of Abbeville, La., was extradited back to St. Croix to face criminal charges, including two counts of first-degree rape and first- and third-degree assault, the Virgin Islands Police Department said.

Virgin Islands Superior Court Magistrate Judge Ernest Morris Jr. said during his advice-of-rights hearing that if convicted, Ribardi is facing 10 to 30 years in prison on each of the rape counts.

Police responded to the Juan F. Luis Hospital emergency room and interviewed a woman and her boyfriend, who reported that they’d gone to the Christiansted boardwalk to celebrate the New Year along with Ribardi, the man’s co-worker, according to a sworn police affidavit.

The couple got separated during the New Year’s celebrations, so the woman went back to their car to wait for her boyfriend.

The woman told police that as she sat in the back of the car, Ribardi approached and verbally berated her, punched her in the face, pulled down her pants,” and attempted to rape her, court records said.

The woman “started screaming for help,” telling Ribardi to stop, but he “grabbed her by the neck, punched her in the face,” and ordered her to perform a sex act while he sexually assaulted her with his hand, according to the affidavit.

The woman “kept telling him to stop, while screaming out” for her boyfriend.

On January 2, Ribardi punched in for work at 5:15 a.m., but “abruptly clocked out at 10:10 a.m.” and never returned, according to court records. Police also conducted a background check and found that Ribardi “has an extensive criminal history.”

Police tracked Ribardi to Louisiana and said he fought extradition but was ordered released to the department to face arrest and prosecution.

On Monday, Territorial Public Defender Amelia Joseph asked for Ribardi to be released after posting 10% of $100,000 bail.

Assistant V.I. Attorney General Karabo Molloy countered, asking bail be “fully secured,” meaning Ribardi would have to post $100,000 cash in order to be released from jail pending trial. She said his abrupt departure from St. Croix after the alleged rape and his criminal history in Louisiana — including violation of a protective order, fleeing from law enforcement officers and violation of probation — warrant a high bond.

The judge not only agreed, but Morris took the unusual step of more than doubling Ribardi’s bond from $100,000 to $250,000, and said he must post the full amount in cash in order to be released.

Ribardi said on social media that he works as an “instrument fitter foreman” for EXCEL Midstream Solutions, Inc. which is based out of Houston, Texas.

The news of Ribardi’s arrest was posted to Twitter at 10:24 a.m. today.

“Merry cristmas or happy honica or whatever to all always be happy #love,” Ribardi wrote on Twitter.