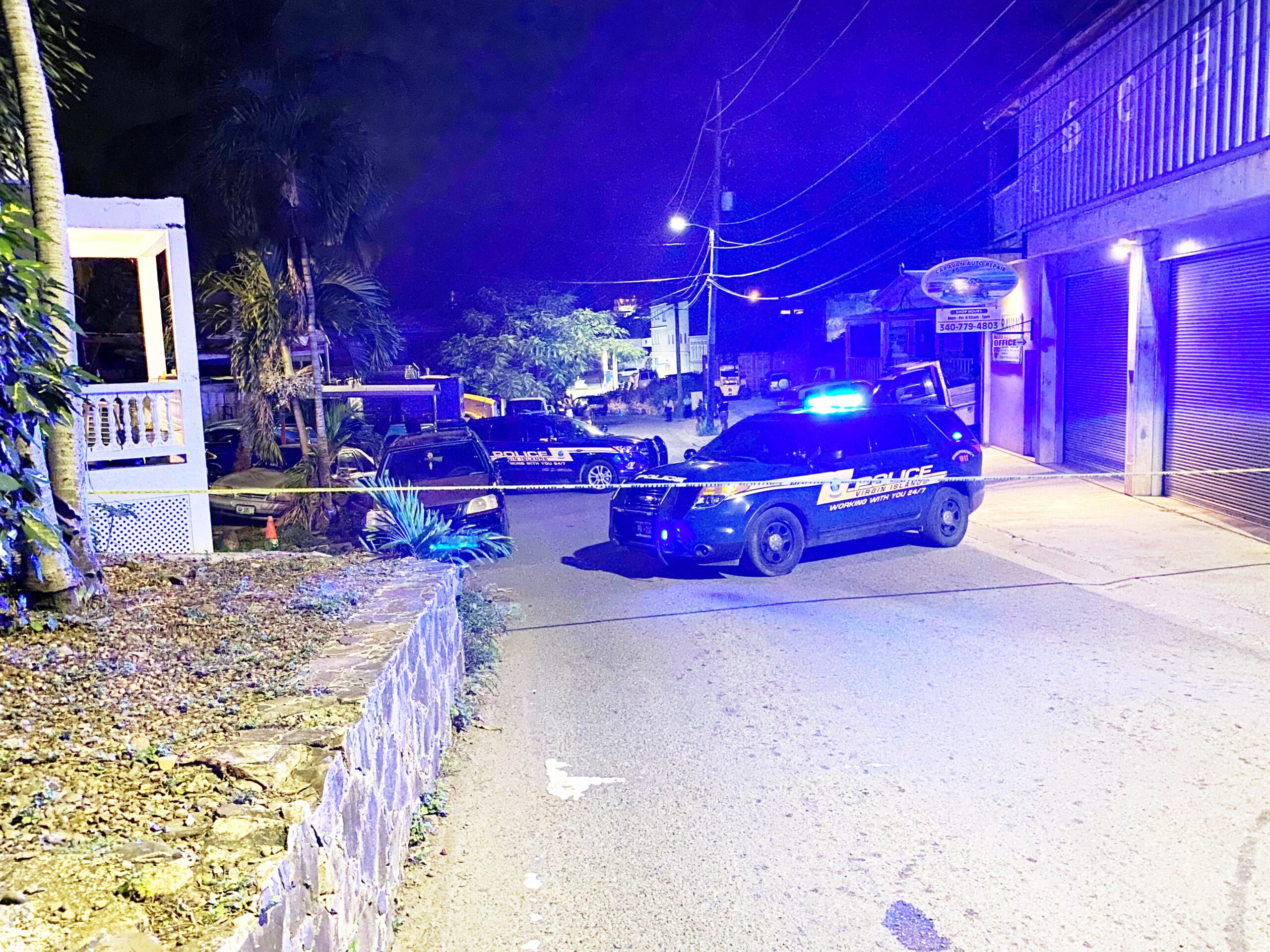 CRUZ BAY — A man who was charged in 2019 with shooting a Superior Court marshal with an assault rifle at a gas station in St. Thomas was shot multiple times in St. John and died late on New Year’s day, authorities said.

Lessroy Gumbs, 28, of St. John was identified by family members as being the crime victim, the Virgin Islands Police Department said.

The 911 Emergency Call Center received a call of shots fired in Cruz Bay near Pine Peace at 11:42 p.m. Friday, according to the VIPD.

Emergency Medical Technicians on the scene concluded that the victim had no vital signs, Derima said.

Gumbs, a U.S. Navy sailor, was charged with shooting two men with an AR-style assault rifle — one of them a Superior Court marshal — at 1st Stop Gas Station in Estate Thomas in May of 2019, Superior Court records indicate.

Anyone who has information about this incident is urged to contact police by calling 911, the Criminal Investigation Bureau at (340) 774-2211 extension 5617 or anonymously to Crime Stoppers USVI at (800) 222-8477, where your information can earn you a monetary reward.