LOS ANGELES — A Los Angeles man ended up in the emergency room after doing the “Gorilla Glue Challenge,” inspired by the viral story of a Louisiana woman who sprayed permanent adhesive all over her hair and required the assistance of a surgeon to remove it.

Len Martin, who is also originally from Louisiana, was convinced that Tessica Brown was lying about the Gorilla Glue incident, and her hair was not — as she claimed — immovably and frighteningly stuck to her head.

To prove his hunch, Martin bought some Gorilla Glue of his own, using it to stick a red plastic cup to his face — only to realized he’d made a horrible mistake and couldn’t get it off.

Brown, 40, earned international attention this month when she ran out of Göt2b Glued Spray hairspray and substituted it with Gorilla Glue, a highly-adhesive glue that is not meant to be used on people.

She washed her hair 15 times, tried an at-home acetone treatment, cut off her ponytail, and even visited the ER — but it would not come out.

She ultimately had to fly to Los Angeles to meet with plastic surgeon Dr. Michael Obeng, who spent four hours using a custom mix of medical-grade adhesive remover, aloe vera, olive oil, and acetone in order to dissolve the Gorilla Glue.

But despite Brown’s harrowing story — and warnings from Gorilla Glue that its product should not be used on skin or hair — Martin was sure that he’d be able to remove the red plastic cup from his face easily.

A video Martin posted on Facebook shows him applying the adhesive to the ring of the plastic cup, then fitting it over his nose. 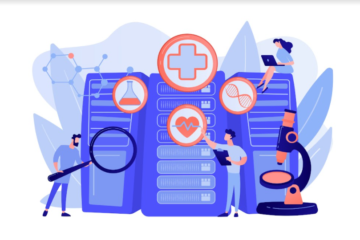 Where Healthcare Meets Technology: Top 5 Trends To Watch Out For In 2022 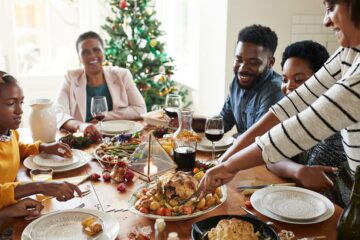