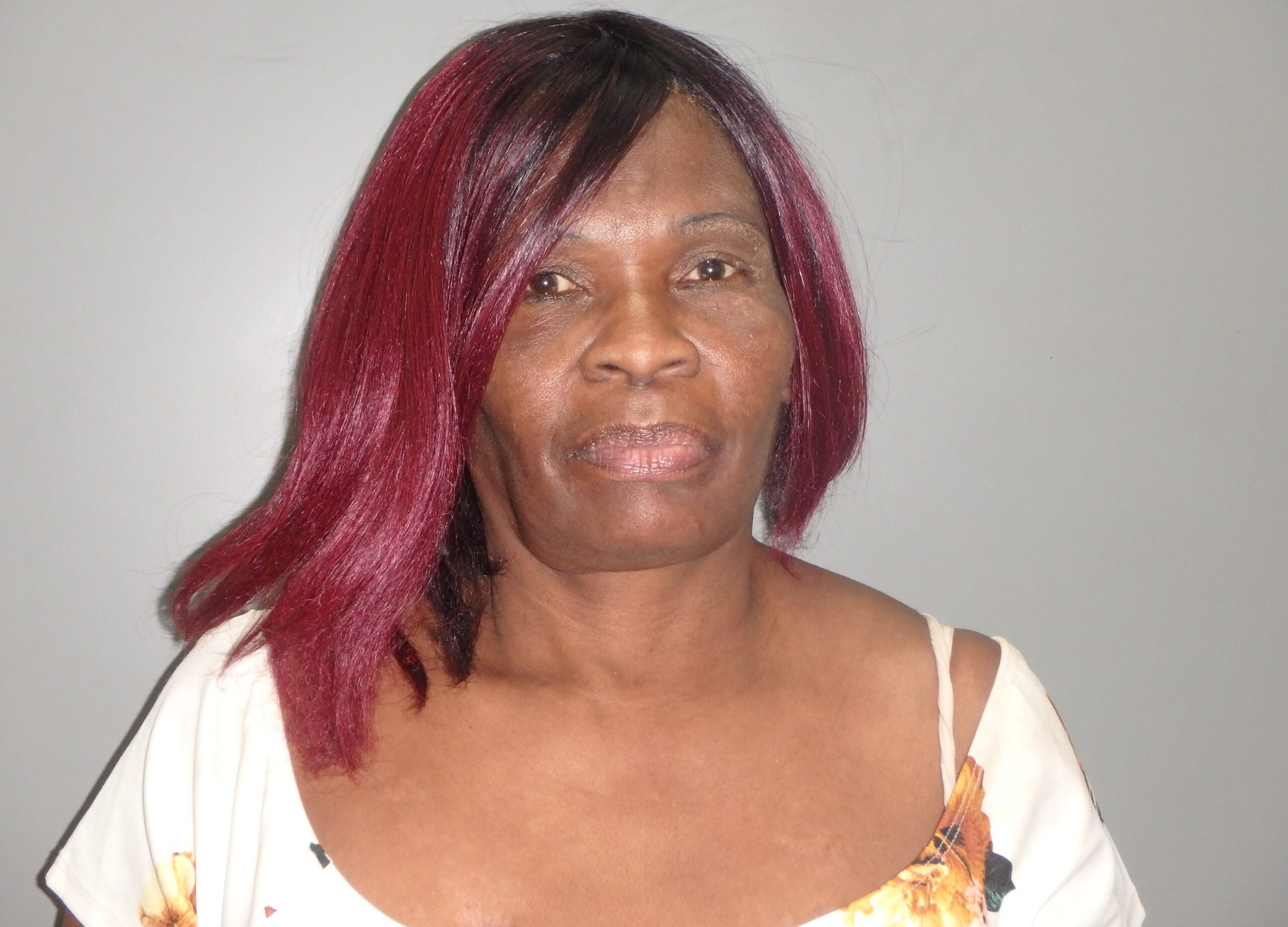 CHARLOTTE AMALIE — A woman who was caring for an elderly St. Thomas woman allegedly used the senior citizen’s credit card without permission and was arrested, authorities said.

Maria Antoinette Rhymer Smith, 56, of Anna’s Retreat, was arrested at 8:30 a.m. Monday and charged with fraudulent use of a credit card and possession of stolen property, the Virgin Islands Police Department said.

“Rhymer Smith, the caretaker of an elderly female, is accused of taking the elderly female’s credit card and using it without authorization, for her own personal gain,” VIPD spokesman Toby Derima said.

Rhymer Smith was arrested by detectives with the Economic Crime Unit pursuant to a warrant issued by the Superior Court of the Virgin Islands, Derima said

She was released after posting bail pending an advice-of-rights hearing.

Police Commissioner Trevor Velinor reminds the public that taking advantage of elderly residents will result in the pursuit of prosecution by the VIPD.

“I commend our Economic Crime Unit for pursuing those who victimize our elderly residents. This practice will not be tolerated,” Commissioner Velinor said.

All individuals listed as arrested or charged with a crime in this report based on an official police press release are presumed innocent until proven guilty in a court of law.