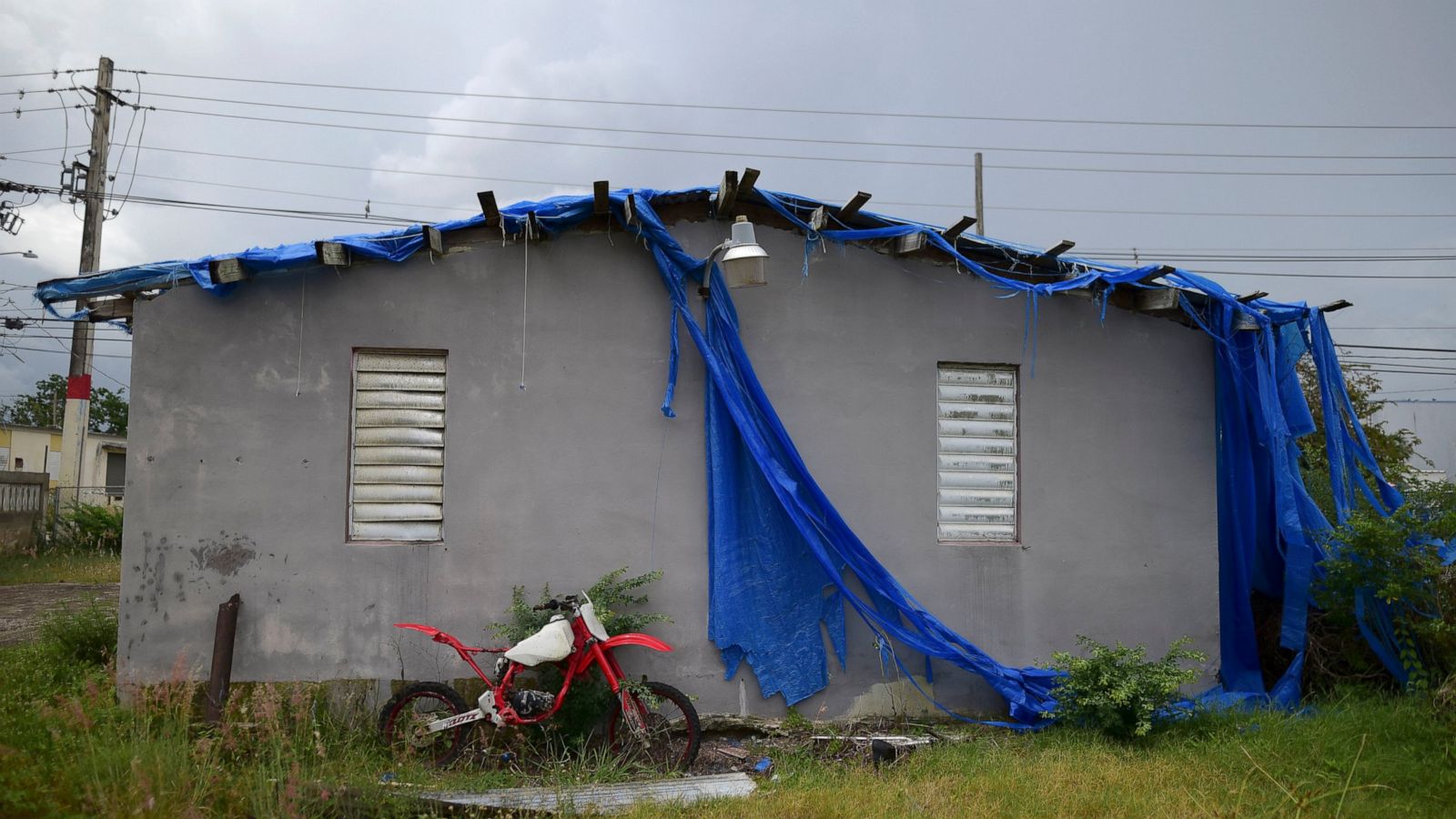 SAN JUAN (AP) — Puerto Rico is slated to receive more than $6 billion in federal funds to help it prepare for future hurricanes and other disasters, officials said Tuesday.

The money assigned by the U.S. Department of Housing and Urban Development would be used for infrastructure projects and economic development, among other things, Governor Pedro Pierluisi said.

In addition, Puerto Rico now has access to $3.2 billion to continue rebuilding from hurricanes Irma and Maria, said Pierluisi, who praised the administration of U.S. President Joe Biden for acting quickly.

Congress had assigned $67 billion to help with reconstruction efforts after the hurricanes devastated the island in September 2017, but of the $43 billion obligated, Puerto Rico has only received $18 billion amid concerns over how the money would be spent.