SNAKES OF ST. CROIX! What To Do About Exotic Pets Once They Are Loosed Into Our Neighborhoods

CHRISTIANSTED — Todd Kirkpatrick of Estate Rattan wrote to the Virgin Islands Free Press this week and asked what to do with a nine-foot-long Boa constrictor that was living under a storage container in his yard.

What to do indeed. That is the problem plaguing many homeowners around the island as exotic pets become too big — or too unwieldy — or too dangerous to keep as domesticated animals in the house.

The National Park Service says that the snakes, deer, goats, sheep, cows, donkeys, cats, dogs, mongoose, rats, or pigs found in the U.S. Virgin Islands today are not native species to our islands.

People brought them here as pets, for agriculture, or as pest control. Some of the animals arrived by accident as stowaways in cargo brought to the island or as pets and domestic animals left to run wild.

“Today, these animals can severely impact native plants and animals,” the NPS said. “Mongoose are aggressive predators that feed on birds, reptiles, turtle eggs, and visitors’ lunchboxes. Goats, deer, and donkeys feed on native vegetation, and they can also spread seeds of invasive plants. Pigs uproot plants and can be aggressive toward humans.”

DPNR’s Division of Fish and Wildlife staff held an “Exotic Pets Amnesty” fair last February so that territorial residents of St. Croix, St. John and St. Thomas could obtain permits for their unusual animals and also get their questions answered.

Former Agriculture Commissioner Arthur C. Petersen, Jr. has documented on Facebook the extraordinary number of large snakes that have ended up in his backyard. Petersen’s solution is euthanization of the animals.

Coles brought one of the red tail boas to Government House in Christiansted for Governor Albert Bryan, Jr. to examine this month.

In 2016 alone, Coles said he caught 30 red tail boas. He is the chief of DPNR’s Fish and Wildlife Division.

Although considered a non-native species, the red-tailed boa or Boa constrictor, is not likely to be eradicated anytime soon from the island, according to Coles.

Since the beginning of the year, seven of the large, non-venomous snakes that are frequently kept and bred in captivity, have been discovered on St. Croix, and DPNR officials say residents can expect that number to grow.

But when it comes to what to do with the snakes — once they are discovered in their yards, many people on St. Croix said rather than conserve the snakes as Coles does — they sided with Petersen’s option of destroying them — because they are an invasive, non-native species.

“You got a barbecue pit ? Cook it and eat it,” Nick Miles said.

“How about dead!! Cuz he would be if I found him!” Brissette Gunner-Ortiz said.

“Interesting to see folks who are so outraged by racism are so keen to kill a creature who means them no harm,” Mike Kirschbaum said.

“NO, NO, it’s your friend! Would you rather have tree rats? Mice? These guys are not aggressive, some folks actually have them as pets. And they may even be protected! Check with DPNR,” Mike Kirschbaum replied to Vivian Greaux.

“I know and you are correct. Here in Florida the state is paying people to catch them because they are destroying the ecosystem of the Everglades. So, they are trying to control the population. I do realize they are valuable and harmless,” Mike Kirschbaum added to Vivian Greaux.

“Vivian Greux in Florida that snake is a big problem. With no natural predator, except maybe the black snake! it is multiplying and consuming local critters. As far as I know, the black snake may be one way to go, but I’m not sure,” Mike Kirschbaum also said.

“I hope you will remove them all!! It is so sad for all our lives to live without snakes. And now I must live in fear!! They terrify me and are NOT NATURAL inhabitants here!! Please please help remove them!!” Jane Brown said.

How To Host A Sip-and-See Post-Birth Party 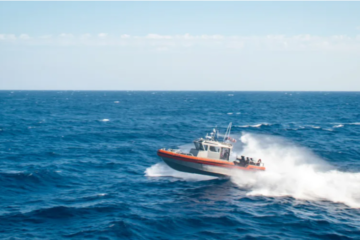 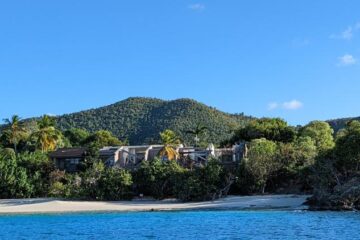 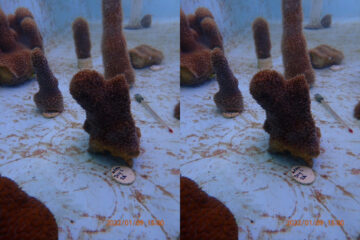 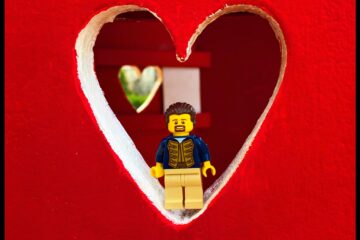 SNAKES OF ST. CROIX! What To Do About Exotic Pets Once They Are Loosed Into Our Neighborhoods