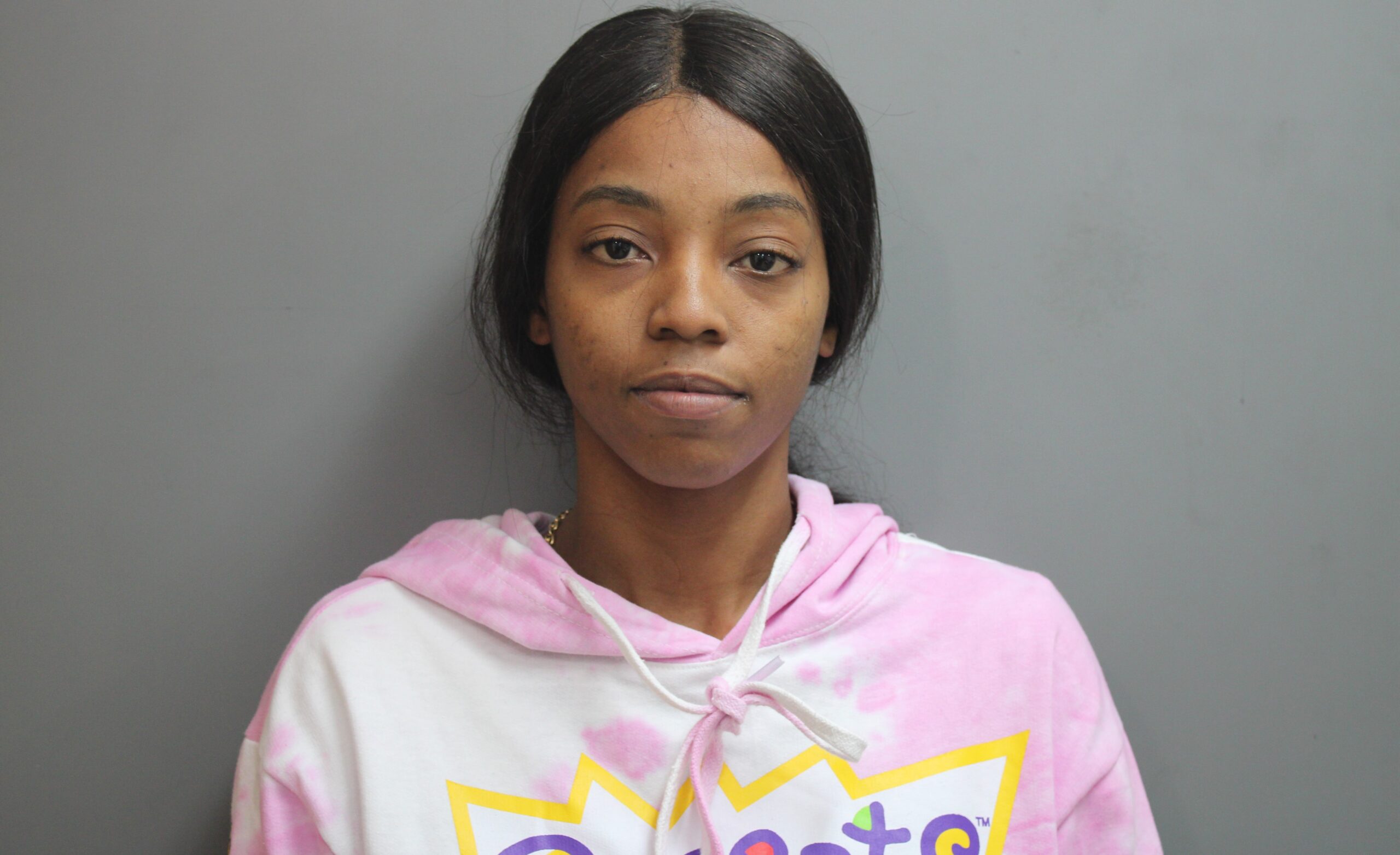 CANE BAY — A former McDonald’s manager has been arrested in connection to the shooting death of a VING mechanic 10 days ago, authorities said.

Cumberbatch was charged in connection to the March 2 shooting incident at a residence in Estate Carlton that claimed the life of 38-year-old Ian Benjamin, Sr. VIPD spokesman Toby Derima said.

“Our investigations are actively ongoing, and we will not be able to disclose all the information here today,” St. Croix Deputy Police Chief Sean Santos, Sr. said during a press conference held this morning.

Asked if Cumberbatch was the trigger person who caused Benjamin’s death, Santos said: “We cannot disclose that information, but she has involvement into that.”

Bail for Cumberbatch was set at $1,000,000. Unable to post bail, she was remanded to the custody to the Bureau of Corrections pending an advice-of-rights hearing.

Benjamin was employed as a water treatment specialist and tools and parts attendant with the Virgin Islands National Guard (VING).

Detectives continue to investigate Benjamin’s death and other recent homicides, Santos adding that several other cases are close to being solved as well.

On social media, Cumberbatch said she is a former assistant manager at McDonald’s who studied at the University of the Virgin Islands and attended Arthur Richards Junior High School.

Meanwhile, a man Cumberbatch is posing with on Facebook as her “boyfriend” told the Virgin Islands Free Press this afternoon that he is in no way connected to murder investigation of Benjamin.

“You all used a picture that has me Craig Omar Velasquez a proud, honorable U.S. veteran that served in Afghanistan and served with Ian Benjamin if you do not edit that article I will sue your company if you don’t remove that picture,” Velasquez said.