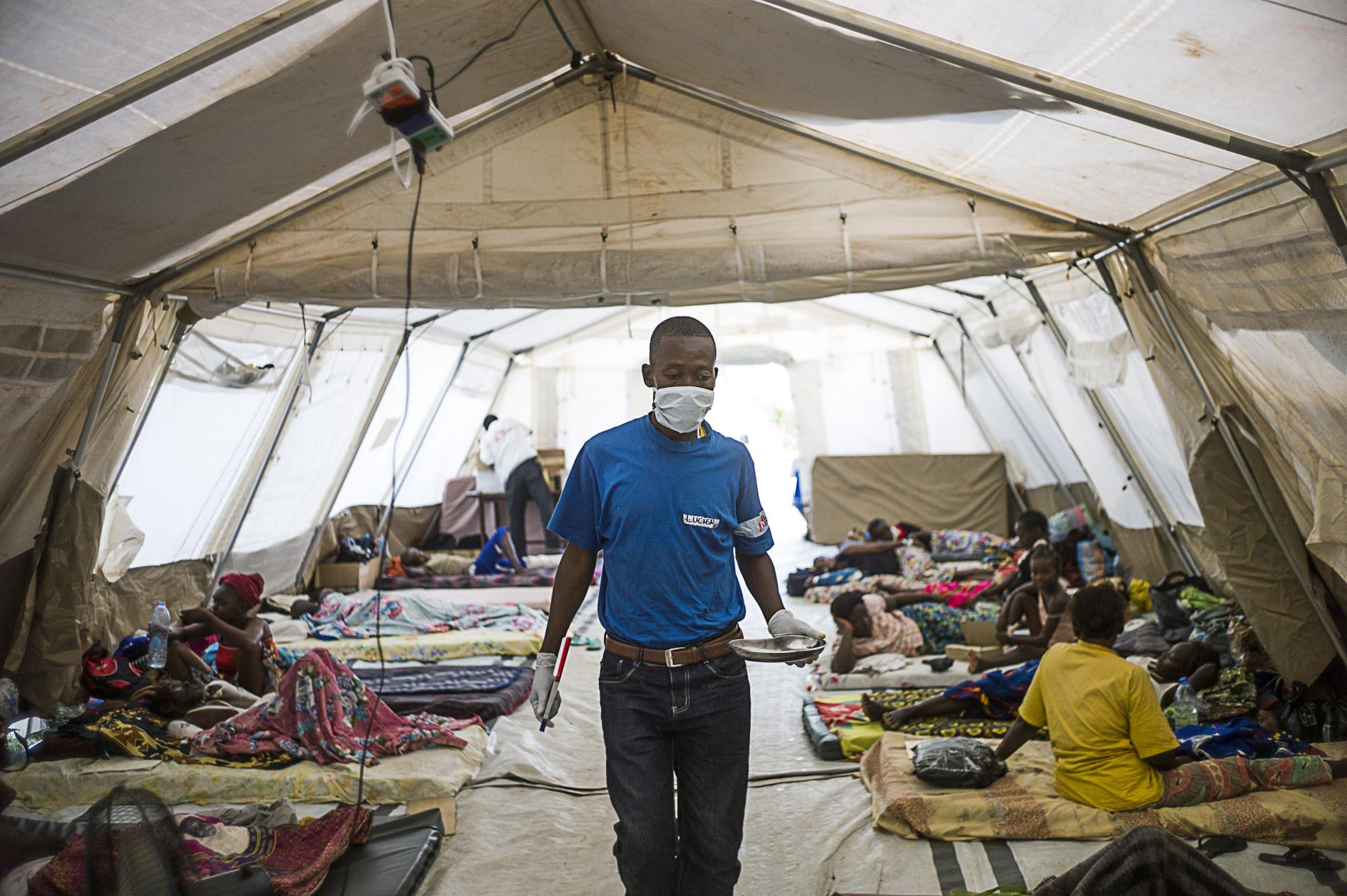 SANTIAGO, Chile — The recent call to action by the Secretary of the Treasury of the United States, Janet Yellen, to the G-20 for a new issue of IMF Special Drawing Rights (SDRs), which the G-20 recently approved, and the re-allocation of excess SDRs to low-income countries (LICs) is a much welcome and needed initiative. Concerted international action and solidarity are the only means to confront and overcome the COVID-19 crisis.

A truly multilateral and global response to the Pandemic must extend the benefits of this initiative to all developing countries, irrespective of their level of income, including to middle-income countries (MICs). MICs represent 75% of the world’s population, and roughly 30% of global aggregate demand. More importantly, MICs account for 96% of developing country public debt (excluding China and India). Their success in confronting COVID-19 is central for global recovery and financial stability.

Developing countries have, without doubt, borne the brunt of the social and economic impact of the current crisis. The increases in poverty and extreme poverty rates, the number job losses and declines in per capital income have been unprecedented. These impacts are not only concentrated in LICs, but also affect MICs.

Latin America and the Caribbean (LAC) has been the most impacted region in the world in terms of real GDP contraction (-7.7% for 2020). This has been accompanied by the closure of more than 2.7 million firms, and the rise in number of jobless persons to 44.1 million, and in the number of people living in poverty from 185.5 to 209 million people, reaching 33.7% of the total population. Extreme poverty has increased by 8 million, to 78 million people. By the end of 2020 the level of per capita GDP equaled that of 2010 (ECLAC, 2020); another “lost decade” by any measure.

The effects of the pandemic and the policies implemented in response have increased the liquidity needs of developing countries, including those of LAC. At the same time, fiscal emergency measures to contain the decline in output have led to rising debt levels which -if not carefully monitored- may jeopardize the recovery and countries’ capacity to build forward better.

LAC is the most indebted region in the developing world. The debt of the general government in 2020 reached 79.3 percent of GDP and the external debt service stood at 57 percent relative to exports of goods and services (IMF, 2020). In contrast to developed economies, LAC -as the rest of developing economies- face enormous obstacle to create the policy space to substantially increase their debt levels without jeopardizing their credit ratings, exchange rate stability, or even their international reserve positions.

The bulk of the global counter-cyclical monetary and fiscal measures to combat the Pandemic -amounting US$12 and US$ 7 trillion dollars in 2020 (24% of world GDP)- were implemented by developed countries.

A new and significant issue and reallocation of SDRs is the most effective and expedient manner to guarantee enough liquidity for developing economies, and provide the required policy

space to confront the effects of the pandemic. Linking the creation of new international resources with financial transfers to developing countries to attend their development requirements is a long-standing demand. Now it is more relevant than ever; indispensable for placing the Sustainable Development Goals, within developing countries’ reach.

Access to SDRs is an indefeasible right of all IMF members. SDRs do not generate additional debt nor do they require conditionalities. Also, they are not subject to the fastidious negotiations of quota increases or borrowing arrangements. A new SDR issue would strengthen the IMF’s “fire power” (currently at roughly US$ 800 billion dollars, a third of the estimated financing needs of developing countries) and provide greater incentive for all countries to participate in this initiative: IMF’s financial support for COVID-19 represents barely 12% of its lending capacity.

A new issue of 500 billion SDR (requiring the approval of 85% of the voting power of IMF board of governors) would generate que equivalent of US$56 billion dollars in additional reserves for Latin American and Caribbean countries. This would benefit some of the most indebted economies in the region.

Since any new issue of SDRs would be allocated mainly to developed countries (roughly 60% of the total) a mechanism must be put in place for the voluntary reallocation of excess SDRs from developed to developing countries. A mechanism to pool SDRs within the existing multilateral facilities and their reallocation to strengthen the financial capacity of Regional Financial Arrangements (RFAs) and other regional financial institutions should receive serious consideration as a means to increase liquidity and put SDRs at the service of economic and social development.