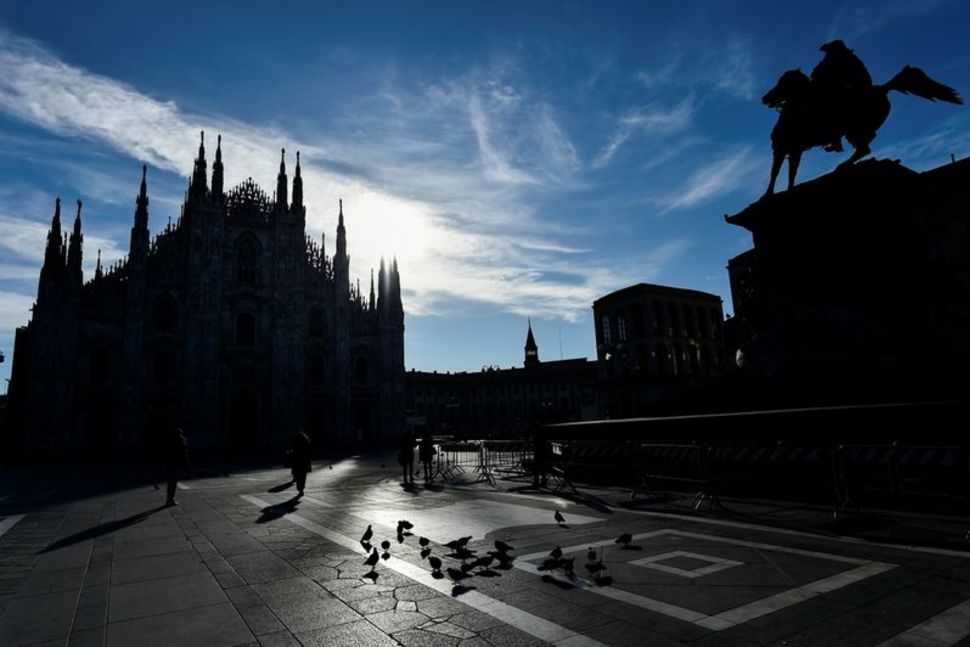 ROME — Prosecutors in the northern Italian region of Piedmont said today they had seized a batch of 393,600 shots of the AstraZeneca COVID-19 vaccine following the death of a man hours after he had received a jab.

The move represents another blow to the image of the AstraZeneca vaccine in Italy and will further hinder the government’s anti-coronavirus inoculation campaign.

On Sunday Piedmont’s regional government suspended use of the batch, ABV5811, after Sandro Tognatti, a 57-year-old music teacher, fell ill and died in circumstances that have not yet been clarified.

Magistrates in Sicily ordered the seizure of a separate batch of AstraZeneca vaccine last week following the sudden deaths of two men who had recently been inoculated.

The Italian government has said there was no evidence of a connection between the deaths and the jabs and has allowed the AstraZeneca vaccine to continue to be administered.

By contrast, Ireland, Denmark, Norway and Iceland have all suspended use of the vaccine following blot-clotting issues, some of them fatal, in people who had used it.

Tognatti had his shot on Saturday afternoon, his wife told Italian newspapers. He developed a high temperature during the night and felt ill again on Sunday morning. An ambulance was called, but he died shortly afterwards.

“It is therefore important to ensure that continued administration of the drug throughout the country does not lead to further consequences (harmful or fatal) … until we are completely sure that (Tognatti’s) death cannot be attributed to the above-mentioned inoculation,” prosecutor Teresa Angela Camelio said in a statement.