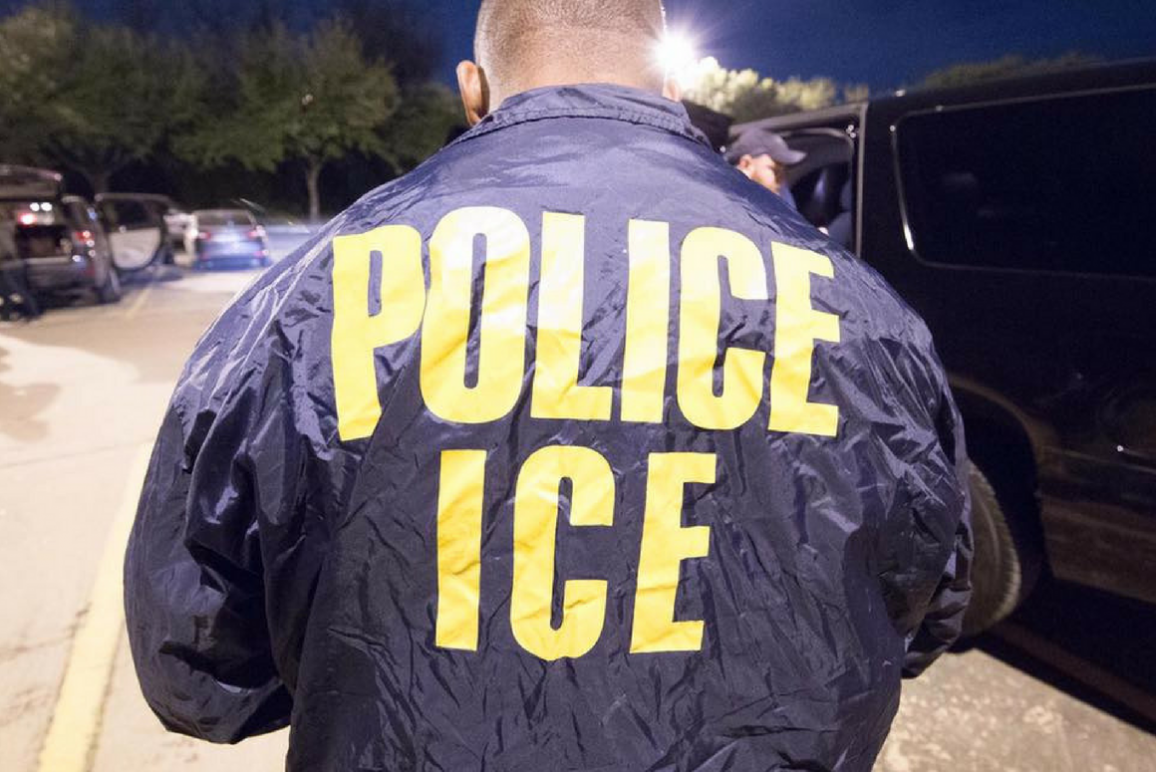 CHARLOTTE AMALIE — A Guyanese man who illegally re-entered the United States as an aggravated felon in St. Thomas was sentenced to time served and a second deportation proceeding, authorities said.

Warren Michael Whyte, of Georgetown, was given that sentence after pleading guilty to illegal re-entry and being ordered deported and removed, U.S. Attorney Gretchen C.F. Shappert said today.

According to Court documents, on March 14, 2020, an ICE Deportation Officer received information from a credible source of information (SOI) that an individual who was previously deported from the United States was working in the Smith Bay area in St. Thomas at an auto repair shop called “Auto World.”

Criminal and immigration records checks were completed and revealed that on June 18, 2002, Warren Whyte was ordered removed from the
United States by the Immigration & Naturalization Service to his native country of Guyana as an aggravated felon due to his prior felony conviction.

Court records show that on March 17, 2020, at approximately 7:00 a.m,, an ICE officer observed an individual who appeared to be the person identified in the picture as Warren Whyte.

Officer Williams conducted a vehicle stop on Virgin Islands Route 40 of the vehicle the individual was driving. During the encounter, Whyte freely admitted that his name was Warren Whyte.

Mr. Whyte was taken into custody and transported to the ICE office where his fingerprints resulted in a positive match to his prior record of deportation.

During the Sentencing Hearing, United States District Court Judge Robert A. Molloy stated that Mr. Whyte’s prior conviction was almost 20 years ago, and that Whyte had been on home incarceration since March 17, 2020.

Mr. Whyte will be deported from the United States a second time as a result of his most recent conviction.

This case was investigated by the U. S. Immigration and Customs Enforcement (ICE).

It was prosecuted by Assistant United States Attorney Juan Albino.