MANAGUA, Nicaragua — Nicaraguan authorities said the bodies of six people, apparently migrants, have been found in a small boat drifting off the Caribbean coast.

The Interior Ministry said a Republic of Guinea passport belonging to a 31-year-old man was found on one of the bodies. The passport had no Nicaraguan entry stamp in it.

The boat was found drifting about a mile (1 1/2 kilometers) out to sea Monday near Cayo Las Palomas.

The corpses were all too badly decomposed for immediate identification. The ministry said an initial examination indicates all those aboard apparently died of dehydration or heatstroke, and that they probably died about a month ago.

Migrants seeking to reach the United States have been trapped at Nicaragua’s southern border with Costa Rica, because the Nicaraguan government won’t allow them to cross Nicaragua. That led some to choose more dangerous water routes.

Britain's Older Caribbean Immigrants Get A Taste Of Home During Coronavirus 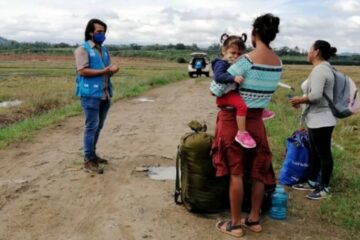 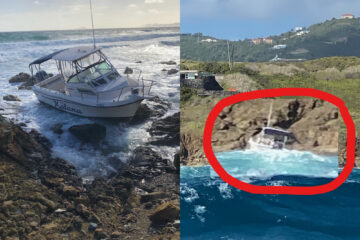 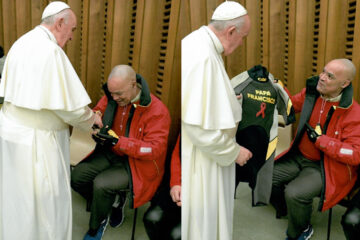 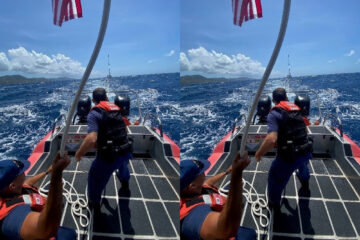