CHARLOTTE AMALIE — The Reichhold Center for the Arts is launching a new project aimed at showcasing the artistic talents of Virgin Islanders. The concert series, dubbed RCA Sessions, will launch as a live streaming event on Thursday, March 18, at 7 p.m. featuring local reggae band Dub Lab. Concert viewers will enjoy bi-monthly performances by local performing artists who are encouraged to explore their creativity and develop works that exemplify their art form.

“We are very excited to present this project which was initially slated for a live audience in 2017,” said Denise Humphrey, director of the Reichhold Center. “The original concept was based on the success of student performances that occurred before our main stage acts,” she explained. “We were inspired to revisit the project after successfully collaborating with the VI Council on the Arts last October to facilitate the presentation of the SHUT Down Band and Macislyn Bamboula Dance Company for the Kennedy Center: Arts Across America programming,” she said.

Though performance arts are the foundation of this project, Humphrey noted that her team has developed some creative ideas on ways to include other artistic disciplines. “We plan to add a unique spin on the development of the art as it unfolds live on the stream,” she said. The creative minds behind RCA Sessions include Dionne Donadelle, Anthony Nibbs, Luben Daniel, and Tasida Kelch, along with the Reichhold Team; Marcus Daniel, Feja Lima and Jae Knight.

While the Reichhold Center continues to rebuild following damage caused by the 2017 hurricanes, viewers can catch the premiere episode of RCA Sessions on Reichhold Center’s webpage, www.uvi.edu/reichhold/#Home. The event is also part of the University of the Virgin Islands (UVI) “Back the Bucs Week”, a week-long fundraising effort to support scholarships and programs at UVI.  For more event details, and for information on how to become a guest artist on RCA Sessions, contact Denise Humphrey at (340) 693-1552 or dhumphr@uvi.edu

The Reichhold Center for the Arts is a 501(c)(3) arts nonprofit organization whose mission is to support programs that preserve and enhance the artistic heritage and cultural foundations of the Virgin Islands, the wider Caribbean and the Americas. The Reichhold Center of the Arts aims to enrich the cultural and social life of the University of the Virgin Islands and its community by coordinating programs and performances drawn from across the globe that exemplify the best human artistic expression.

Tags:Reichhold Center For The Performing ArtsUniversity of the Virgin Islands (UVI)
Previous post

Suggested Steps For Success of USVI and CARICOM To Form A Partnership: OP-ED

ECLAC Countries Call For Cooperation And A Resilient COVID-19 Recovery 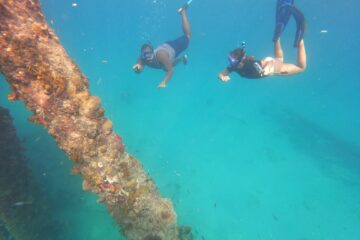 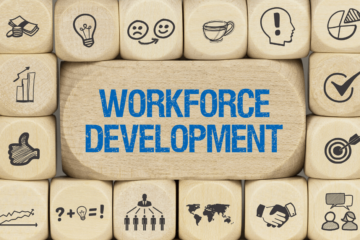 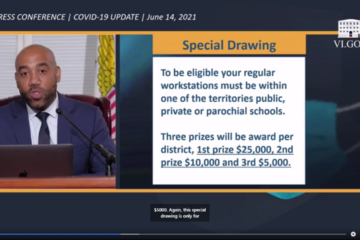 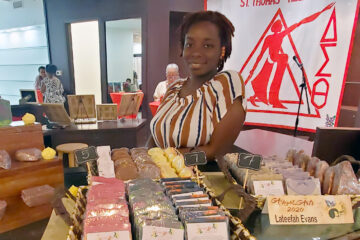