CHARLOTTE AMALIE — The numbers are in, and Virgin Islands Tourism Commissioner Joseph Boschulte said the territory did far better than its neighbors during the 2020 tourist season.

Where stay-over visits to the Caribbean fell 65.5 percent based on reports from the Caribbean Tourism Organization — and global tourism decreased 73.9 percent over the same period — the Virgin Islands had a 35 percent reduction, he said.

The data showed a 29 percent decline from 2019 in the territory’s hotel occupancy rate compared with a 52.5 percent drop in the region. And average daily rates — the average revenue earned for an occupied room per day — rose 43.3 percent compared with a 2.4 percent increase Caribbean-wide.

According to the CTO, an uptick in airlifts that began over Thanksgiving has continued and only grown stronger since the start of 2021 and spring break. This, despite two restrictions on leisure travel last year, from March through June, and then again in August and September.

While the data showed a 29 percent (2020 vs. 2019) decline in the V.I. hotel occupancy rate, the rate for the region fell 52.5 percent. And average daily rates — the average revenue a hotel room earns on a given day — actually rose 43.3 percent compared with a 2.4 percent increase Caribbean-wide.

Boschulte credited “smart, sensible public health policies” as an important factor in the territory’s tourism sector to weather the pandemic as well as it has.

“While we are pleased with our performance to date, we recognize that we have our work cut out for us,” he said.

Promoting tourism among U.S. Virgin Islanders in the diaspora, and fine-tuning the territory’s marketing strategy in light of the pandemic, are among the top priorities for positioning the territory as a preferred destination going forward, the commissioner said.

Commissioner of Tourism Joseph Boschulte reported that in an environment of deep declines in regional and international tourism arrivals, the U.S. Virgin Islands has weathered the pandemic storm well, despite restricting leisure travel twice last year, from March through June, and then again in August and September.

“We are incredibly thankful for the leadership of Governor Albert Bryan, Lieutenant Governor Tregenza Roach, Commissioner of Health Justa Encarnacion and the countless Virgin Islanders – from our policy makers and the business community to grassroots organizers – for their thoughtful actions, which continue to protect precious lives as well as livelihoods,” said the commissioner.

“We must continue to press on and deliver results for our industry and for every Virgin Islander,” the tourism commissioner said, “but not at the expense of relaxing adherence to public health and safety protocols such as wearing face masks and maintaining physical distance.”

In spite of the positive outlook, Boschulte said the Virgin Islands Department of Tourism will continue to strengthen relationships with industry partners to help position the territory as a preferred visitor destination in the Caribbean.

“While we are pleased with our performance to date, we recognize that we have our work cut out for us,” said the commissioner, who reported that he and his team would meet with U.S. Virgin Islanders in the diaspora along with the department’s sales and marketing representatives during the upcoming weeks and fine-tune its marketing strategy in light of the changing nature of the pandemic and its impact on the economy.

With at least 20,000 people in the territory having received at least the first dose of the COVID-19 vaccine, the Virgin Islands is on pace to meet Governor Bryan’s goal of having half the population, or 50,000 people vaccinated by July 1, 2021.

Every traveler aged five or older who enters the U.S. Virgin Islands, by air or sea, including anyone in-transit to another destination, is required to use the USVI Travel Screening Portal at www.usvitravelportal.com and submit an acceptable COVID-19 test result prior to travel. 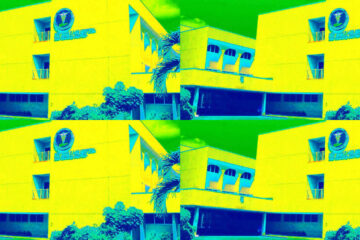 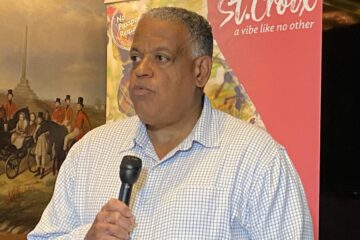 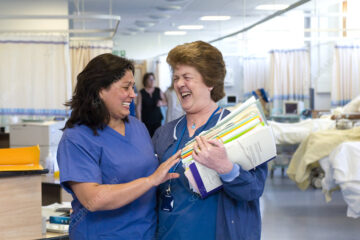 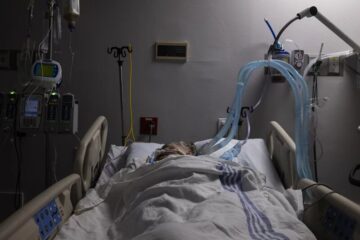