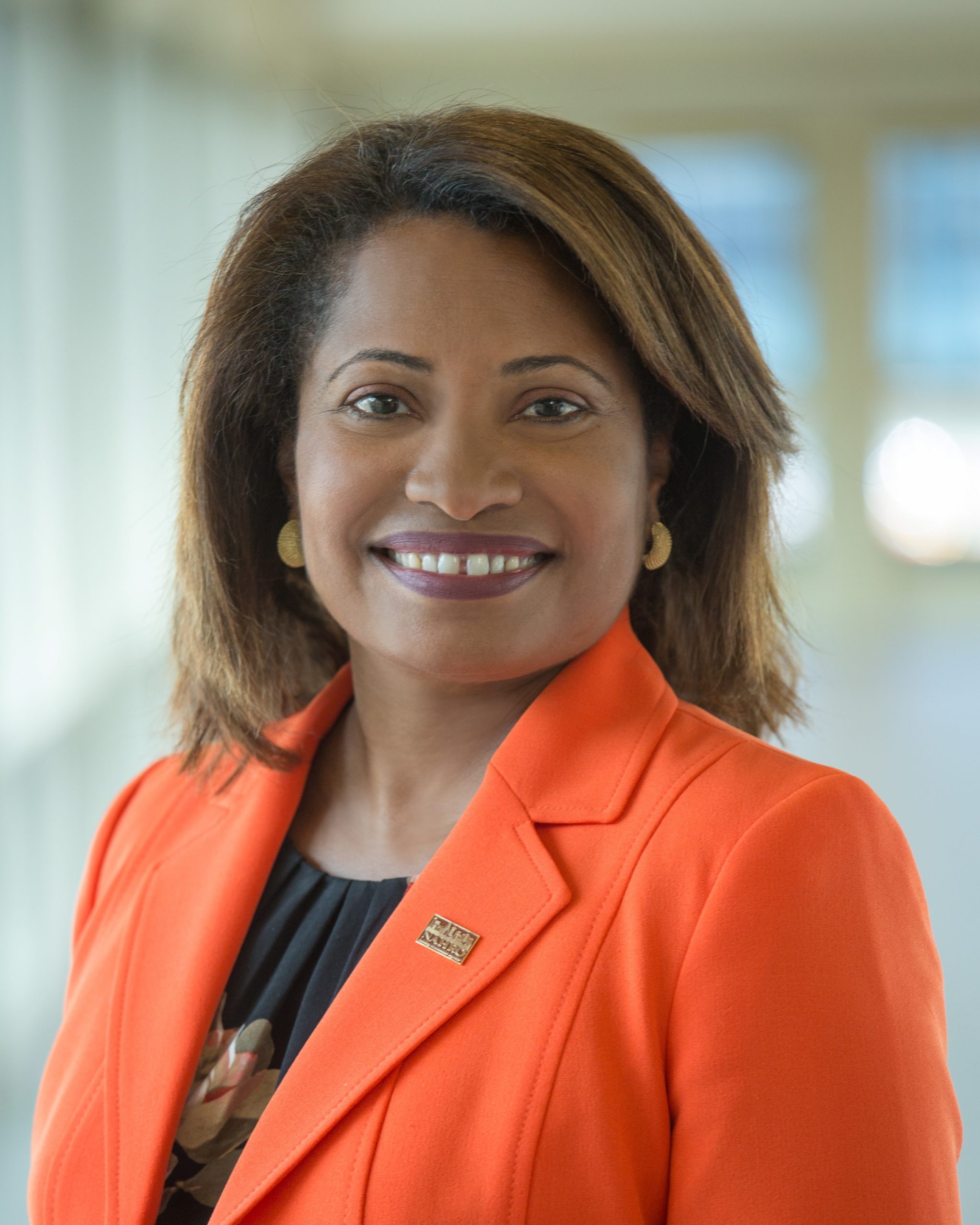 “I want to congratulate Adrianne Todman on the announcement of her nomination and also thank her for being yet another example — for the nation and the world — of the quality of leadership that comes out of the U.S. Virgin Islands,” Governor Bryan said. “Ms. Todman is an established expert in the affordable housing sector, who has decades of experience working in various roles at HUD, and she is the current CEO of the National Association of Housing Redevelopment Officials. Her nomination only adds to the bright promise being shown by the Biden Administration.

“The Bryan-Roach Administration looks forward to working with her and her staff, particularly on the housing issues facing the Territory, which are the same issues that have been the mainstay of her long and successful career,” Governor Bryan said.

Before joining NAHRO, Ms. Todman served as the executive director of the District of Columbia Housing Authority, where she implemented a national award-winning model to house homeless veterans, increased homeownership opportunities by 50percent for low- and moderate-income families served by DCHA, expanded the number of families affordably housed via federal and local vouchers and oversaw 12 concurrent large redevelopment efforts with the goal of preserving the stock of low-income units and increasing the supply of units available to a range of household incomes.

She also served as a legislative director in then-Congressman Ron de Lugo’s office.

Todman serves on the Brookings Institution’s “Health and Economic Mobility” policy group and the Urban Institute’s “Renters and Rental Market Crisis” working group, and she is a trustee on the board of Smith College, where she is an alumnus and member of the faculty.