CULEBRA ISLAND — Coast Guard marine and facility inspectors were in Culebra, Puerto Rico on Wednesday conducting a preliminary assessment as part of a marine casualty investigation into a reported pier allision and vessel grounding involving the tug boat Don Jaime and the deck barge Marilin H.

At this time, the tugboat and barge have been refloated and there are no reports of injuries, of an oil discharge or sheening in the surrounding waters, according to the Coast Guard.

The incident reportedly occured Tuesday afternoon, while the tug and barge were conducting docking maneuvers at the island’s Ensenada Honda auxiliary cargo dock.

The vessel owner coordinated dive operations that were conducted Wednesday morning to assess any potential damage to the vessel hulls.

“We are looking to identify the causal factors in this incident to help prevent this situation from reoccurring and also determine any potential damages to the docking pier, the vessel and the barge to ensure they are safe,” said Cmdr. José Rosario, Coast Guard Sector San Juan chief of prevention.  “Our main priorities are the protection of the environment as well as the safety of the people and vessels that use this facility that is so crucial to the island’s daily life, economic sustainment and tourism industry.”

Coast Guard Sector San Juan personnel received email communications Tuesday afternoon from the U.S. Fish and Wildlife service and a concerned citizen alerting them of the developing situation.  Coast Guard Sector San Juan Incident Management Division personnel issued a Notice of Federal Interest to the suspected responsible party advising their responsibilities in case of a potential or actual discharge of oil into the water, while Sector San Juan watchstanders completed notifications to the National Response Center, the National Oceanic and Atmospheric Association and various local agencies.

The Don Jaime is a U.S. flagged 96-foot tug boat from American Tugs and Barge Inc. homeported in Yabucoa, Puerto Rico. At the time of the incident the vessel was reported to be carrying approximately 7,000 gallons of diesel fuel in its tanks.

SOCIAL SECURITY COLUMN: What You Need To Know About Internet Security 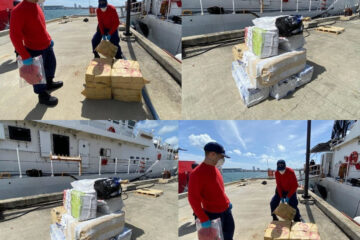 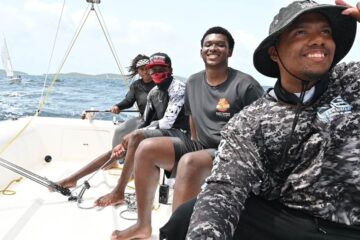 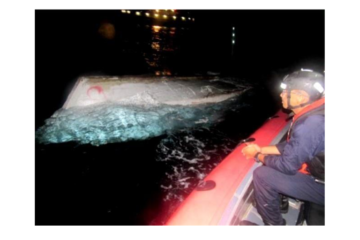 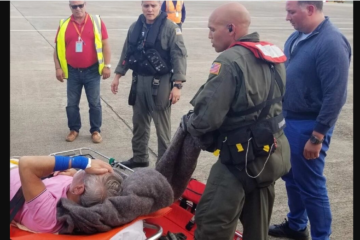