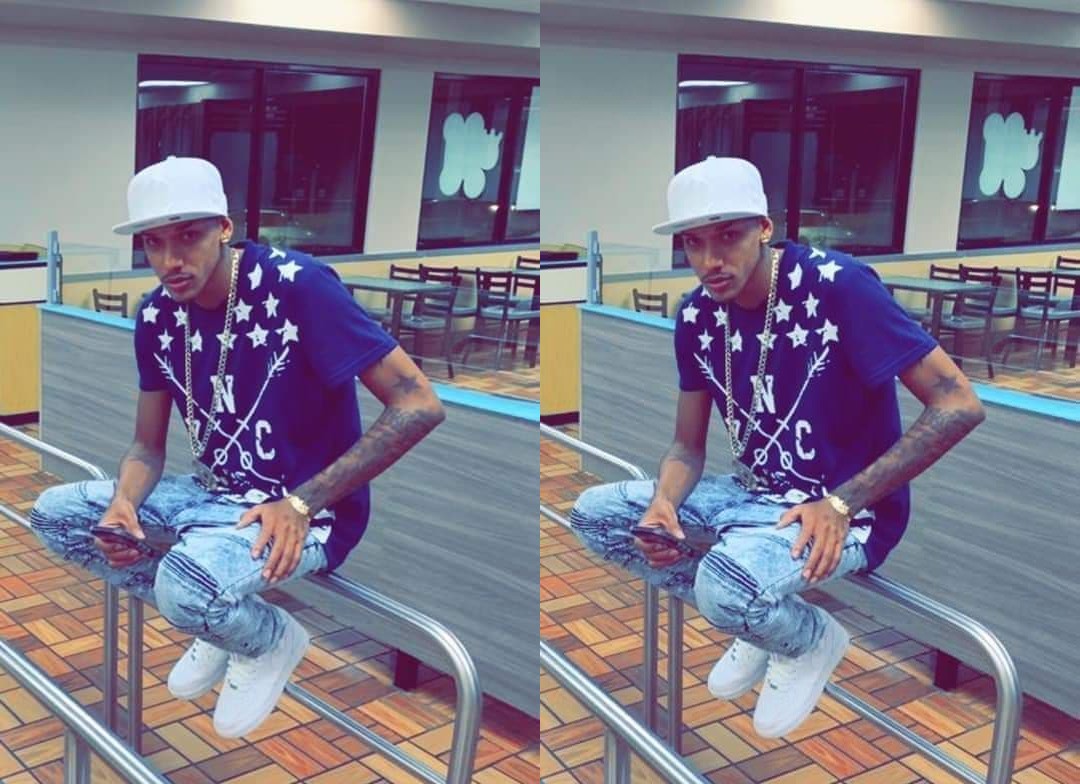 Joshua “Mongo” Cepeda, 26, of Kingshill, was a resident of the La Fe community, in Maunabo, the Puerto Rico Police Department said.

According to the police, Cepeda was murdered around 7:18 a.m. Sunday near the entrance to the YMCA. At the scene, police forensic investigators found spent shell casings from high-powered rifles and machine pistols.

Police said Cepeda’s body was found shot multiple times at the corner of Buenos Aires and Boulevard streets in Villas del Parque, in Santurce, which is in southern Puerto Rico.

Agents from the Homicide Division of the San Juan Criminal Investigation Corps (CIC), together with prosecutor Fabiola Acarón Porrata-Doria, are in charge of the investigation.

There were five other homicides besides Cepeda’s across Puerto Rico last weekend alone. So far, 198 murders have been recorded on the main island in 2021.