HAVANA — Trumpeter Carlos Sanchez serenaded tourists in Old Havana for 30 years, earning handsome tips — until the coronavirus pandemic hit and Cuba closed its borders a year ago on April 1. Now the 57-year-old ekes out a living repairing fans.

The global vaccination drive is sparking hopes worldwide of a tourism rebirth this summer, yet Cubans like Sanchez are not holding their breath as the Caribbean island goes through its worst outbreak yet and enforces tight travel and lockdown restrictions.

Instead, they are practicing the Cuban philosophy of “resolver”— finding a way to get by despite all the obstacles — used mostly in relation to the burden imposed by U.S. sanctions and a state-run economy but also, now, the pandemic.

“I opted for a Plan B, I took my tools and now I’m here in the streets fixing fans,” said Sanchez, 57.

Cuba closed its borders a year ago to stop the spread of the coronavirus. A reopening in November led to a surge in infections, prompting authorities to reduce flights and tighten up restrictions.

While visitors are still allowed, they must provide the negative results of a coronavirus test on arrival, get tested again at the airport and then quarantine for several days.

When they are free to move, they must wear face coverings in public spaces and will encounter curfews and lockdown restrictions shuttering all but essential businesses throughout much of the island.

And should tourists get infected, they cannot self-isolate at home but must go to a state-run hospital — something Cuba says has contributed to its low mortality rate and helped reduce contagion but that has caused some consternation for visitors.

As such, Cuba’s colonial town centers and idyllic beaches are still mostly empty after a year in which the number of visitors plummeted to just around one million from more than 4 million arrivals in 2019.

The decline in tourism is a major blow to the country’s struggling economy, which shrank by 11 percent last year and is facing shortages of even basic goods, given that tourism represented about a 10th of its gross domestic product in 2019.

“Without tourism, we are nothing,” said a dejected Orlando Perez, 44, who used to serve drinks to sunseekers at the beaches just east of Havana but has had to take a low-paid night job as a guard at a hotel for those suspected to have COVID-19.

Some 8,200 employees from the state tourism sector have contributed to Cuba’s fight against the coronavirus, working in hospitals and isolation centers, Prime Minister Manuel Marrero was cited as saying this week.

Francisco Camps, Cuba deputy general manager for Spain’s Meliá Hotels International SA said his bet for a tourism rebirth in Cuba was on one of the country’s five experimental vaccines in development proving effective, allowing it to reach herd immunity this year.

“When I think of when we could start to have an operation returning more or less to normality, well from the last trimester of the year, coinciding with the winter (high) season,” he said. 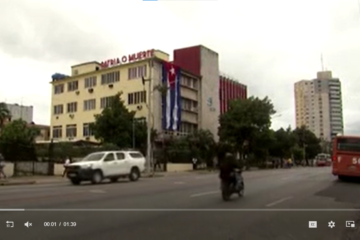 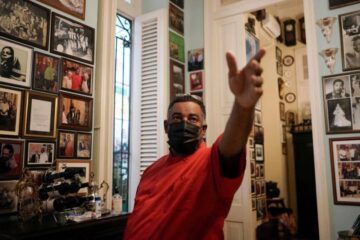 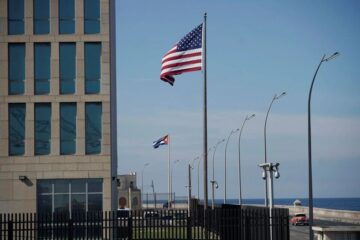 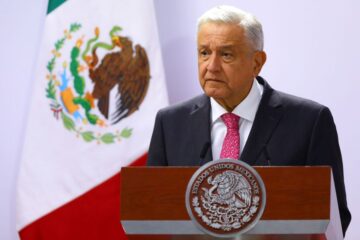