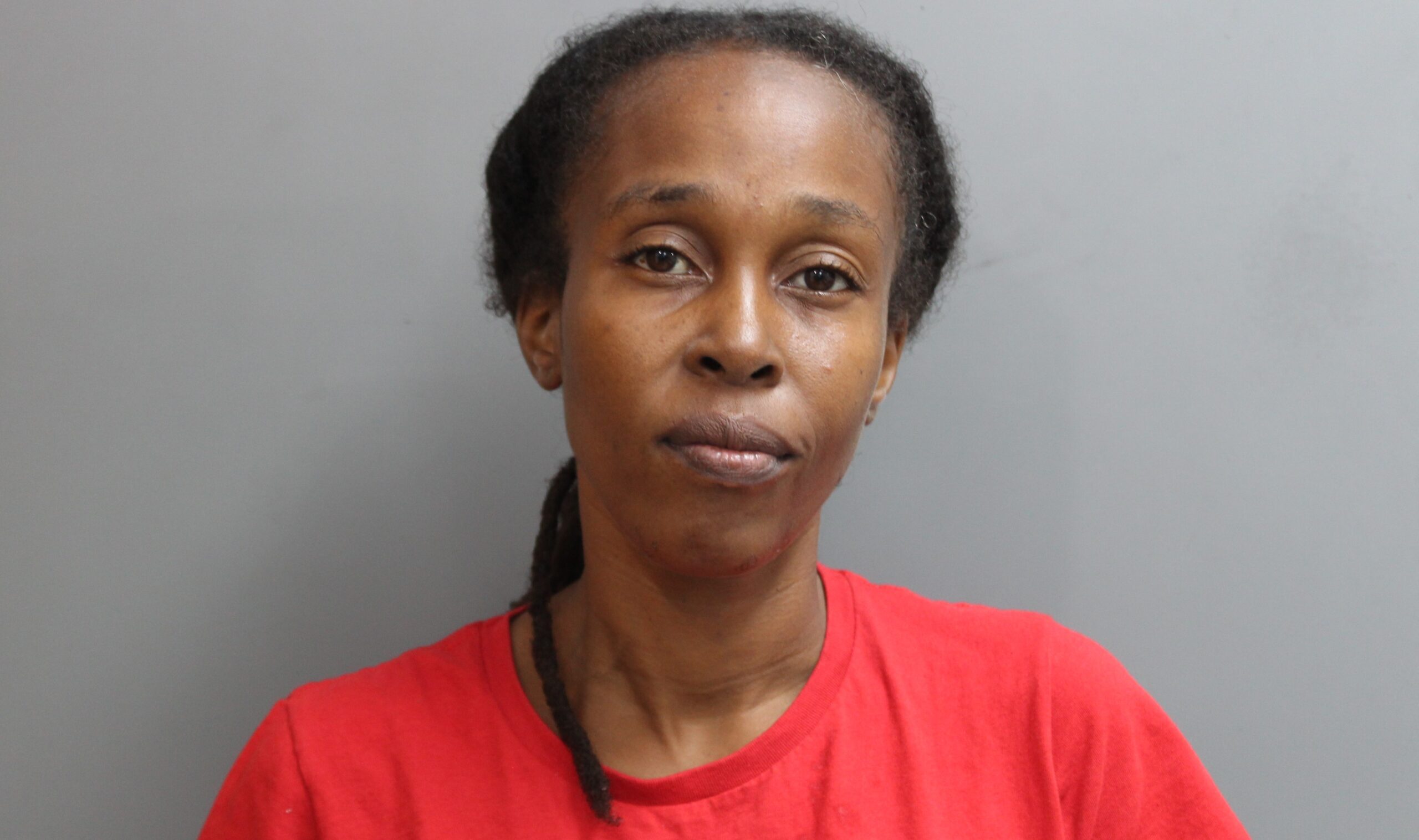 FREDERIKSTED — A St. Croix woman was arrested on an illegal weapon charge after police investigating a robbery found a loaded gun inside her apartment, authorities said.

Omolara Ngozi Simmonds, 40, of Concordia Manor, was arrested at 6:27 a.m. today and charged with carrying a firearm openly or concealed and possession of ammunition, the Virgin Islands Police Department said.

While investigating a robbery that occurred in February, officers of the Criminal Investigation and Special Operations Bureaus conducted a search warrant at a residence in Concordia Manor, according to the VIPD.

“During the search, officers discovered a loaded firearm,” VIPD spokesman Toby Derima said. “Simmonds admitted ownership of the firearm and indicated that she did not have a license to possess a firearm. She was placed under arrest as a result.”

Bail for Simmonds was set at $50,000. Unable to make bail, Simmonds was remanded to the custody of the Bureau of Corrections pending an advice-of-rights hearing.

“Every gun taken off the street saves lives. We will continue to use every avenue available to find and confiscate all illegal firearms,” Chief Elskoe said.