CHARLOTTE AMALIE — Police need your help tonight to find a St. Thomas who is wanted on an attempted murder charge.

Adala Donastorg, 53, of Annas Retreat, is wanted in connection to a first-degree assault-attempted murder incident that occurred on Monday in the Annas Retreat area, the Virgin Islands Police Department said today.

Donastorg is described by police as being a Black male who stands approximately 5 feet 7 inches tall and weighs about 210 pounds. He is known to frequent the Bovoni area of St. Thomas.

Police said in a Twitter update that Donastorg was arrested and taken into official custody at 1:30 p.m. on Friday April 30. The St. Thomas man was not offered bail. 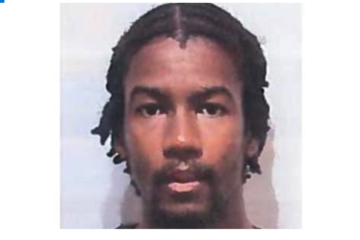 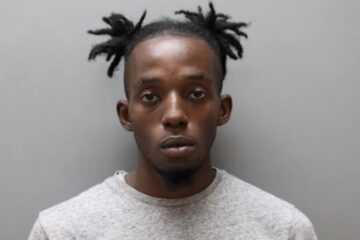 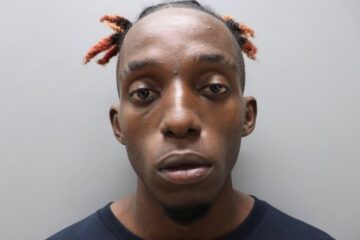 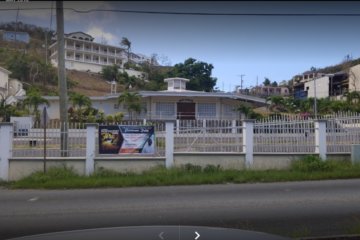