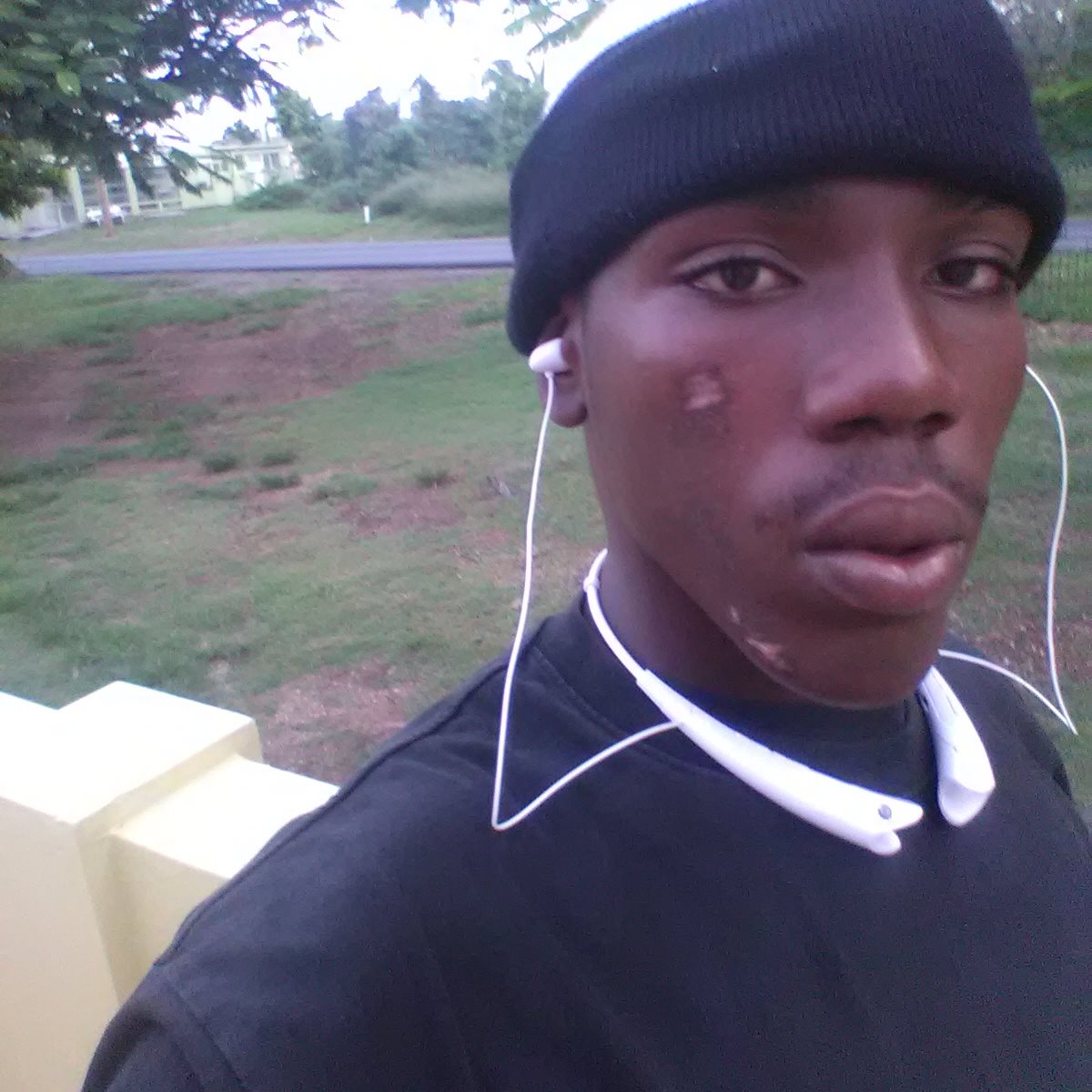 “Officers traveled to the area and found an unresponsive male victim with gunshot wounds,” VIPD spokesman Toby Derima said. “It was confirmed the victim had no vital signs.”

Cadiz’s death was the 16th homicide on St. Croix since the beginning of the year, the 19th in the territory overall.

Police believe the shooting may be drug related. The suspect is unknown at this time. But the incident is currently under active investigation.

Detectives are asking nearby residents of Campo Rico who may have heard or seen something to contact police to say what they know by calling 911, the Crime TipLine at (340) 778-4950, or Crime Stoppers USVI at (800) 222-TIPS.