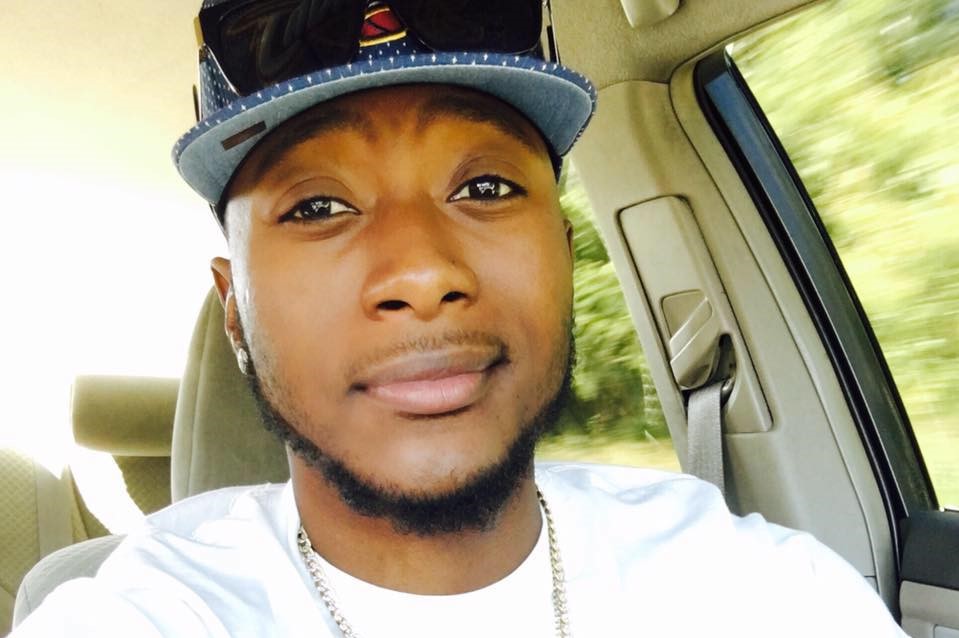 CHRISTIANSTED — A former St. Croix airport worker who provided 11 pounds of cocaine to a drug mule was given two years in prison by a federal judge.

Lamech Matthew, 28, of Frederiksted, was sentenced in U,S, District Court in Golden Rock on Thursday after pleading guilty to one count of conspiracy to possess a controlled substance with intent to distribute, U.S. Attorney Gretchen C.F. Shappert said.

Chief U.S. District Court Judge Wilma A. Lewis sentenced Matthew to a federal prison term of 24 months, followed by three years of supervised release, a $3,500 fine, and a $100 special assessment.

According to court documents, on November 2, 2016, while investigating a passenger found with cocaine in his carry-on luggage, Homeland Security Investigations (HSI) agents reviewed surveillance footage from the Henry E. Rohlsen Airport on St. Croix.

They were able to determine that Matthew, a Worldwide Flight Services employee, was involved with the passenger.

After Matthew was advised of his rights, he admitted that he brought the cocaine into the restroom in the pre-departure area and left the cocaine in a stall to be retrieved by the passenger. Laboratory analysis confirmed the substance was cocaine hydrochloride (cocaine powder) with a net weight of 5,132.4 grams, or over five kilograms.

The case was investigated by U.S. Customs and Border Protection (CBP) and the U.S. Department of Homeland Security Investigations (HSI). the U.S. Drug Enforcement Administration (DEA) Southeast Laboratory in Miami analyzed the cocaine.