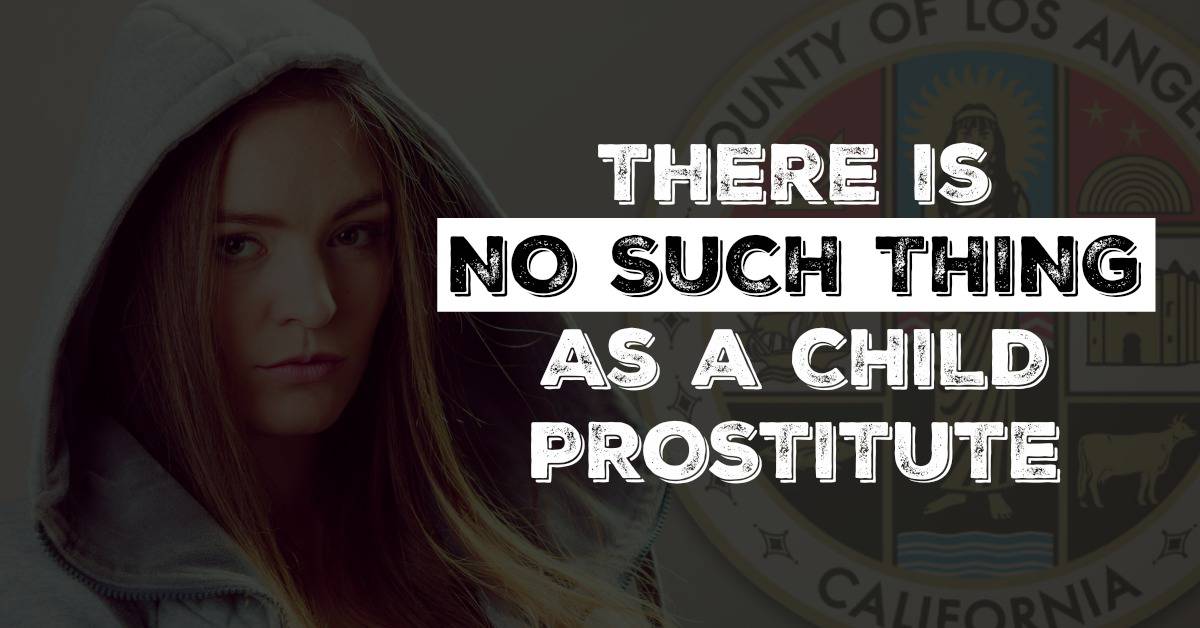 CHRISTIANSTED — A St. Croix man who showed up to a sex trafficking sting with condoms and cash has been given two years in prison by a federal judge, authorities said.

Rashead Gerard, 24, of St. Croix, was given a prison term of 24 months after his conviction for attempted coercion and enticement for illegal sexual activity, U.S. Attorney Gretchen C. F. Shappert said.

According to the plea agreement filed with the court, on or about August12, 2019, Gerard responded to an ad posted online.

A Homeland Security Investigations agent posed as the father of a female minor, who was looking for a tour guide to show her around for an hour or two.

Gerard asked what the minor wanted to do, and the agent replied, “anything that you’re up for.”

They agreed to meet at the Fort in Frederiksted around 5:30 p.m. The defendant was arrested when he went to the
agreed-upon location and condoms and money were found in his car.

The case was investigated by the U.S. Department of Homeland Security Investigations (HSI).