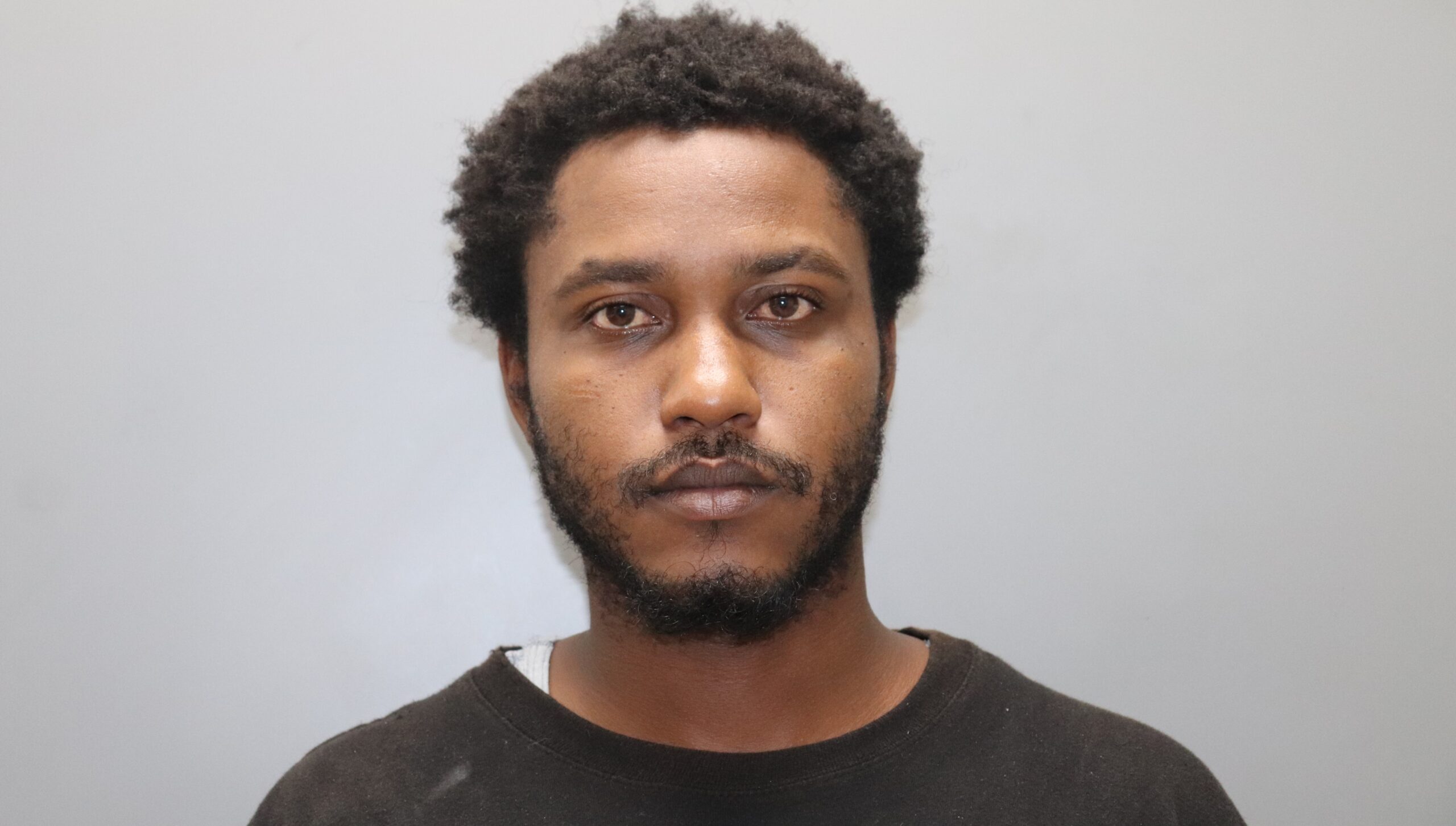 King turned himself in to police Saturday afternoon when he learned that he was wanted, according to the VIPD. He was arrested then for an assault that occurred at Patriot Manor on April 1.

“Officers received information from an adult female victim, who reported that King, who is her boyfriend, assaulted her during a disagreement,” VIPD spokesman Toby Derima said.

King, a resident of Michael J. Kirwan Terrace, gave a statement to police and was remanded to the custody of the Bureau of Corrections pending an advice-of-rights hearing.

The investigation into this domestic violence incident is active and ongoing.

Anyone having information about this incident is urged to contact police by calling 911, the VIPD Domestic Violence Unit at (340) 774-2211 extension 5536, or anonymously to Crime Stoppers USVI at (800) 222-TIPS. Remember, if you see something, say something.

All individuals listed as arrested or charged with a crime in this press report are presumed innocent until proven guilty in a court of law.