CHARLOTTE AMALIE — A Trinidadian national who had been deported previously was arrested Thursday at King Airport on St. Thomas and charged with trying to illegally re-enter the United States.

Browne was a ticketed passenger on American Airlines Flight #943 traveling to Miami, Florida.

Officers conducted record checks and verified that Browne was not a citizen of the United States and found no information showing Browne was granted any documentation to enter or remain in America.

This case is being investigated by Homeland Security Investigations and is being prosecuted by Assistant United States Attorney Juan A. Albino.

Shappert reminds the public that a complaint is merely a formal charging document and is not evidence of guilt. Every defendant is presumed innocent until and unless found guilty. 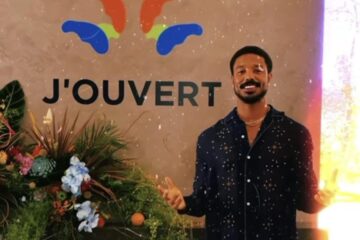 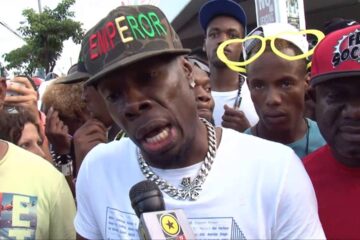