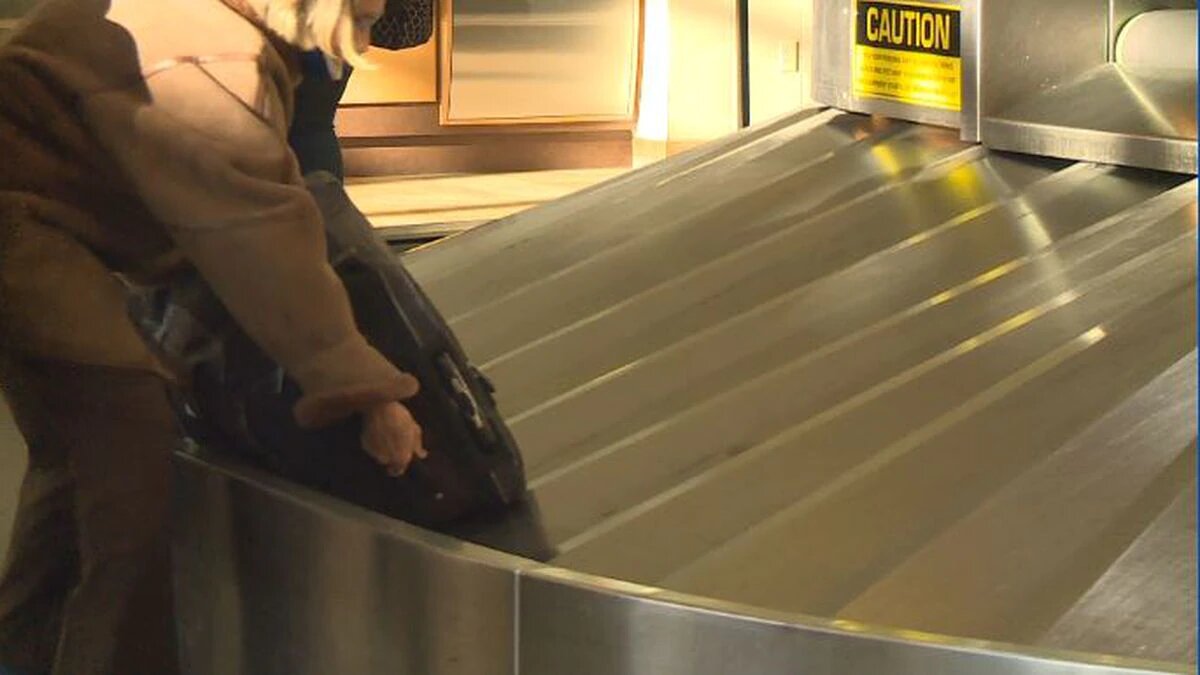 MINNEAPOLIS — Authorities say a 9-year-old boy who found his way onto the conveyor belt baggage handling system at Minneapolis-St. Paul International Airport was not injured.

Airport spokesperson Pat Hogan said the incident happened early Saturday afternoon as a group of about 20 people were checking their bags for a trip they were taking together.

Hogan said initially no one in the group noticed the boy was missing, Minnesota Public Radio News reported.

“There was a lot of confusion because there were so many people in the group,” he said. “They were all checking their bags and putting their own bags on the conveyors, so it took a second for them to realize he was missing — but as soon as they did people sprang into action and the police were able to find him quickly.”

Police found the boy in under five minutes.

Hogan said the incident will likely lead to a review of baggage system security safeguards to see if more needs to be done to prevent it from happening again.