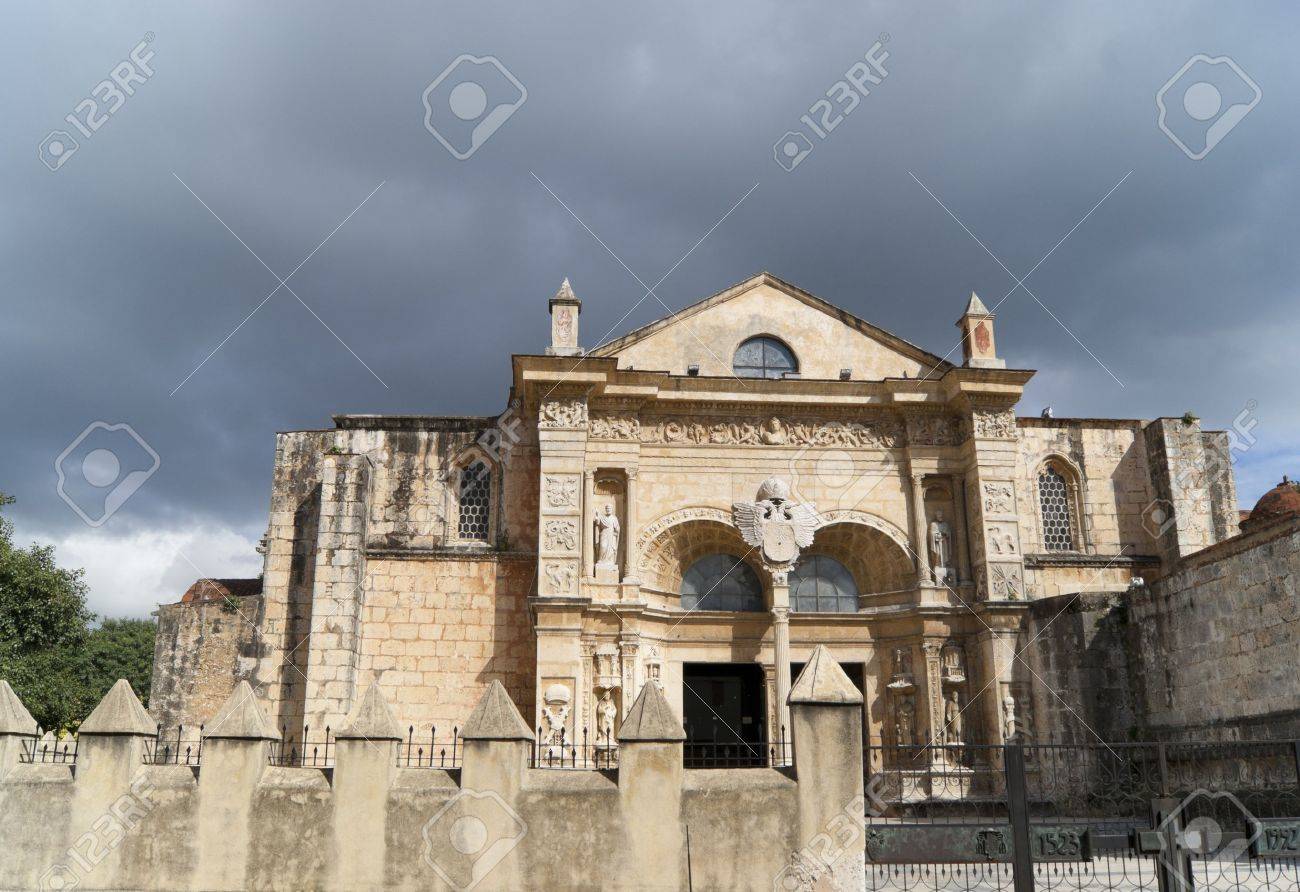 SANTO DOMINGO — The constitution provides for freedom of religion and belief. A concordat with the Holy See designates Roman Catholicism as the official state religion and extends to the Catholic Church special privileges not granted to other religious groups. These include funding for expenses, including administration and construction, visa exceptions, and exemptions for customs duties. Some members of non-Catholic groups said they did not approve of the government’s preference for the Catholic Church, lack of explicit legal protection for churches beyond what the constitution provided, and treatment of non-Catholic churches as nongovernmental organizations (NGOs).

In October, the Pontifical University in Santo Domingo, Brigham Young University, the Latin American Consortium of Religious Freedom, and The Church of Jesus Christ of Latter-day Saints (Church of Jesus Christ) hosted a virtual symposium titled “Challenges and Opportunities for Religion in the Post-COVID Era.” One of the central themes of the three-day symposium was the importance of interfaith collaboration as a tool for fostering respect for fundamental human rights.

In September, U.S. embassy officials encouraged the Abinader administration to join the United States in reaffirming the fundamental rights set forth in the United Nations Declaration of Human Rights, including freedom of thought, conscience, and religion. The embassy continued to support Holocaust remembrance and education initiatives through grants to the Sosua Jewish Museum and to two U.S. institutions to support the Sosua Jewish Museum’s efforts to preserve and digitize museum archives telling the story of Jewish refugees welcomed to the country after fleeing Nazi persecution.

It publicized these efforts on its social media pages. Embassy officials engaged non-Catholic leaders to learn about efforts to pass a law that would create a process specifically to register and regulate religious entities. In August, an embassy official met with the leader of the Interfaith Dialogue Coalition to discuss religious freedom and the organization’s plans to engage with the incoming government. In December, an embassy officer participated in an interfaith panel discussion sponsored by the Interfaith Dialogue Coalition that included representatives from several Christian denominations.