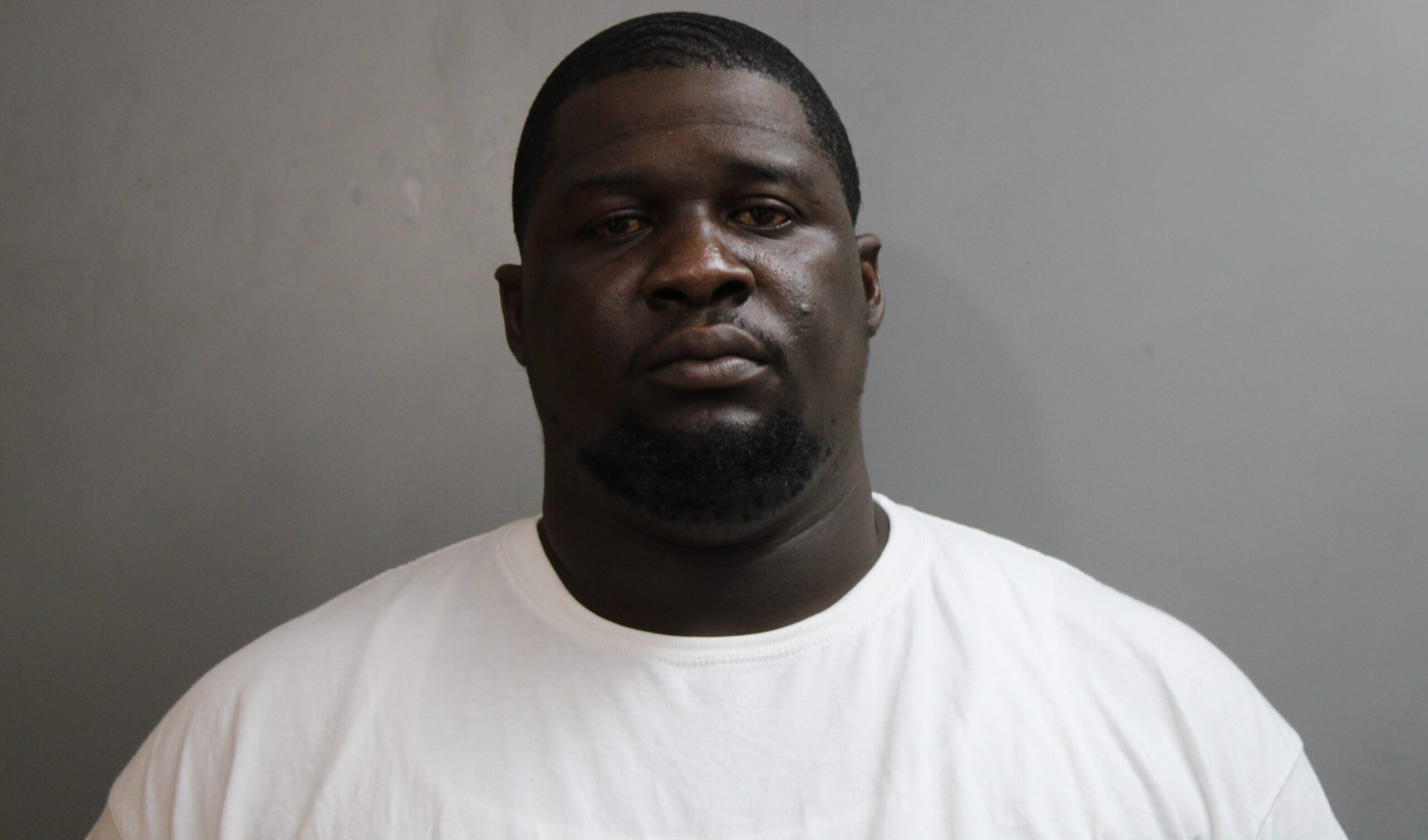 CHRISTIANSTED — A St. Croix security professional was arrested Monday afternoon on a warrant for depositing nearly $3,000 in forged checks into his personal bank account, authorities said.

“The investigation into this matter revealed that on February 21 and 26, 2020, Ford deposited several fraudulent checks from a local business into his personal bank account totaling almost $3,000,” VIPD spokesman Toby Derima said.

Ford was employed by Ranger American of the Virgin Islands (RAVI) as the supervisor of all security officers stationed at their Sunny Isle Shopping Center hub on St. Croix.

Ranger American General Manager Patrick Nugent on St. Croix and Ranger American spokesman Mario Emmanuelli in Puerto Rico did not immediately respond to a request for comment from the Virgin Islands Free Press this afternoon. Neither man had responded to this article as of June 28, 2021.

Detectives from the Economic Crimes Unit made the arrest of Ford, according to Derima.

Bail for Ford was set at $20,000. Unable to make bail, he was remanded to the custody of the Virgin Islands Bureau of Corrections pending an advice-of-rights hearing.